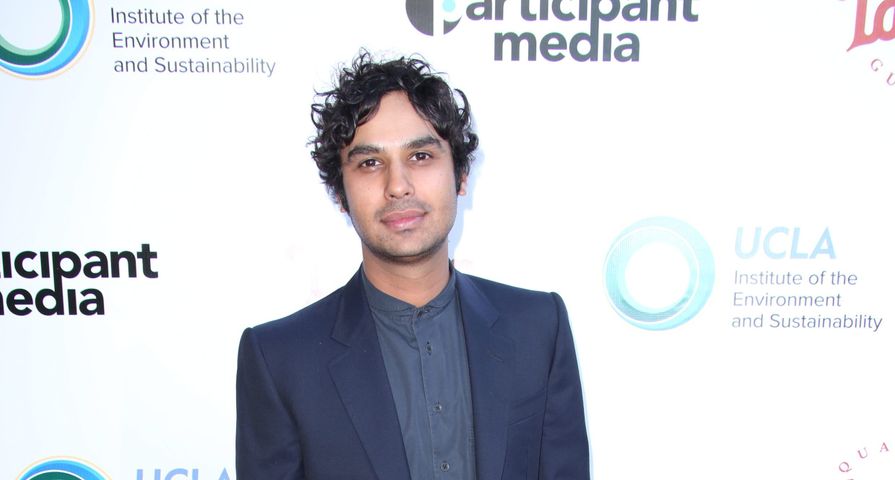 Although no one has commented on the reports that The Big Bang Theory is ending with season 12 because of Jim Parsons, Kunal Nayyar is reassuring everyone that the show is ending on a loving note.

The actor who has portrayed Rajesh Koothrappali for all 12 seasons of the hit comedy spoke to Entertainment Tonight about the being done after the upcoming twelfth season.

“We’re family,” Nayyar explained from the red carpet of Clayton Kershaw’s 6th Annual Ping Pong 4 Purpose charity fundraiser at Los Angeles’ Dodger Stadium. “We’ve spent a lot of time together, we were there when we found out together, and we’re there to support each other, and that’s all there is to it really.”

“That’s why we’ve survived for this long — because we love each other and we’re a family,” he added.

On Wednesday, August 22, CBS, Warner Bros. TV and Chuck Lorre Productions confirmed that season 12 would be the last of The Big Bang Theory, and many of the stars have shared their reactions to the news.

Nayyar took to his Instagram to write, “As you may already know… and for those of you who don’t. This will officially be Big Bang Theory’s last season. After season 12 we will be the longest running multi camera sitcom in the history of television. There are no words in any language that can describe what my heart wants to say… The love that I feel for all of you is boundless. Without you the fans there would be no us. Tonight I sleep with a prayer of gratitude on my lips. This isn’t goodbye… yet… still 23 eps to shoot! #tbbt.

As previously reported, it seems the decision to end Big Bang with season 12 came because star Jim Parsons said he was ready to walk away and did not want to renegotiate for two additional seasons which was what CBS was lobbying for.