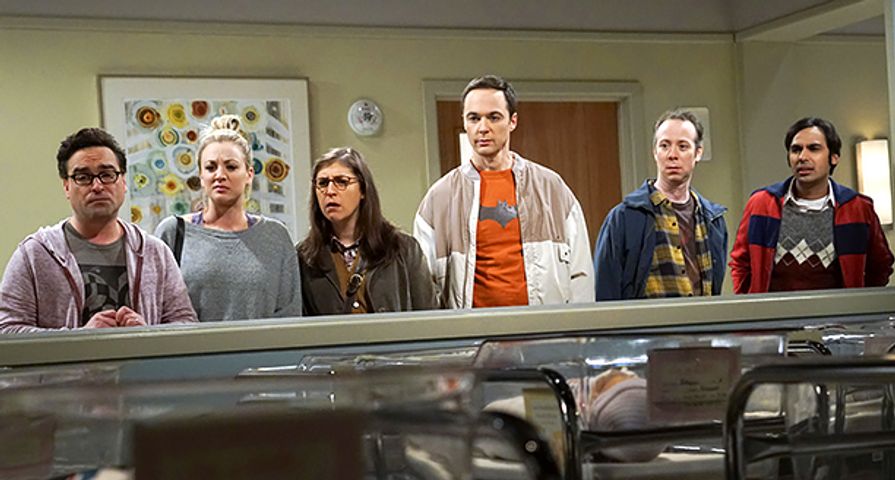 After 10 seasons, The Big Bang Theory has worked to keep the show fresh and interesting, and one of the best ways has been adding new characters to the core group, and now the gang has one newest addition!

Last night’s episode was highly anticipated as it saw the welcoming of Howard Wolowitz and Bernadette’s baby, so read on for spoilers on the baby’s name and gender!

In the episode Bernadette and Howard welcomed a baby girl named Halley Wolowitz, who will now change the dynamics as the pair adjust to parenthood, but executive producer Steve Molaro reassured fans the baby will not change the “DNA” of the beloved series. “There will be some focus on it. Like any new parents, it’s going to be an adjustment for them, but the beauty of this show and having all these amazing characters is there could be an episode where one of the stories involves the baby, or it’s tired dad Wolowitz is back t work with the guys and it’s Big Bang business as usual. I view it as an addition and not a drastic change in how we come up with stories.”