The Bachelorette Recap: Rachel Disappointed By Lack Of Commitment 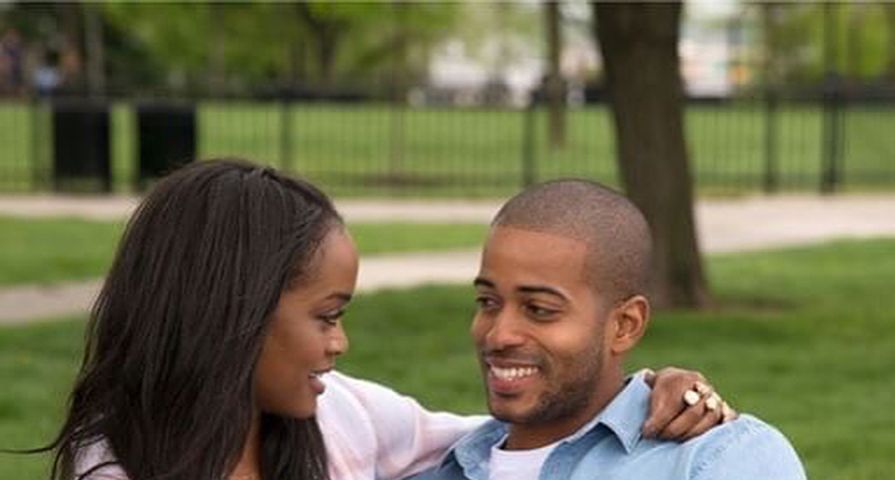 Last week we watched Dean’s emotional send off which only further proved how important family dynamics are to Rachel. Tonight’s episode started off in Dallas, Rachel’s hometown, to meet her family, and the men all clearly felt the pressure.

Peter was up first. For the past few weeks, Peter has raised concerns about whether or not he is really ready for marriage. Despite articulating his serious feelings for Rachel, he has mentioned that the concept of an engagement frightens him and that if he was chosen he may not propose. However, before heading in to meet Rachel’s family, Peter admitted that he was falling in love with her. Then, Peter dropped the ball. Peter announced to Rachel’s mom that he does not wish to ask for their permission to marry Rachel as he didn’t believe he would be ready to. Although the honesty was much appreciated, Rachel has stated numerous times that she wants a ring by the end of this experience.

Next it was Eric’s turn to woo Rachel’s family. Eric has’t met the family of a significant other in about 6 years, so needless to say he was pretty nervous walking into the hometown date. Listening to Eric talk about his desire to create a family structure for himself was absolutely heart-melting. After discussing with Rachel’s mother about what he hopes to build in his relationship with Rachel, Eric asked for permission to propose, which he was granted.

Last, but not least, was Bryan. Back at the hotel, Eric and Peter discussed how arrogant Bryan has become and whether or not that will impact his impression on Rachel’s family. Bryan was the only one brought to meet Rachel’s friends from Dallas. What Peter and Eric may have called arrogance, Rachel’s friends declared was a confidence that Rachel’s. Bryan was under heavy fire during the the hometown date, as Rachel’s family drilled him on every statement he made. The pressure seemed to finally get to Bryan as he asked to excuse himself from the dining table after non-stop questioning. Despite the intense inquisition, Bryan was still given the family’s blessing to propose to Rachel.

Rachel then brought the men to Spain for romance, and one man’s final shot to win Rachel over. Eric and Rachel took a helicopter ride over the countryside and a romantic date. Rachel really needed Eric to own up to his true feelings about their relationship to prove to her that he’s ready to be her partner for life (and earn a key to the fantasy suite). At a romantic candle-lit dinner, Eric admitted that he was in love with Rachel, and she positively glowed upon hearing it.

Next, Rachel and Peter had a romantic one-on-one at a beautiful vineyard. However, Rachel had some serious questions for Peter in regards to a potential engagement. Despite making it clear that Rachel doesn’t want to walk out of this experience with just a boyfriend, Peter reiterated that he does not believe he will be ready for a proposal in two weeks. The conversation left Rachel in tears not knowing where her relationship with Peter stood.

Next week we’ll hear from the men at the Men Tell All episode to learn more about what happened behind the scenes.