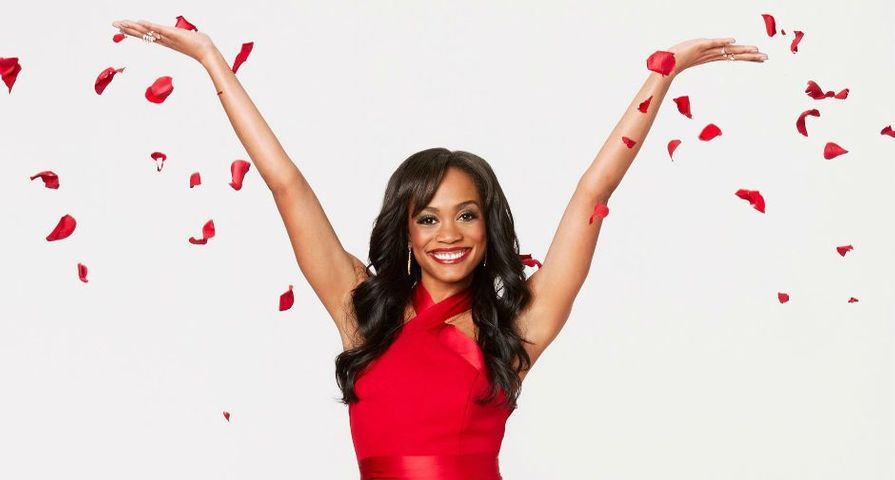 We needed a bit of a hiatus to recover from the bombshell that Rachel dropped on us two weeks ago. Only six men were left going into tonight’s episode which took place in Geneva. I don’t think anyone was shocked when Rachel announced that the rose ceremony was cancelled. Instead, our bachelorette opted to go on three one-on-one dates and one group date.

Big shocker, Bryan was the first to receive a one-on-one date. The men were clearly agitated by this as they all collectively sighed once his name was called.Whilst in Geneva, Bryan and Rachel go on a romantic date which involved Rachel buying Bryan a very expensive watch. This then resulted in the couples ridiculously loud public display of affection. At this point, it is beyond obvious how strong their connection is, and it’s bound to cause a rift with the other men eventually. Of course he got a rose at the end of the date.

Dean was the second to receive a one-on-one date. The date began with a trip to a Catholic church. The couple discussed in more detail about their lives and Rachel tried to encourage Dean to open up more. This became the focus of the date as Dean admitted how difficult it can be for him to open up. When questioned why, Dean explained that although the other men are excited for the home town visits he was not. Essentially, Dean believed that his family was not the type of family that Rachel would want to see and was worried she would believe that would be how their family would be. Dean mentioned how he wished Rachel could see what his family was like before his mother’s death. Dean received a rose at the end of the date and we’ll be seeing more of him next week.

The third one-on-one went to Peter. The couple went dog sledding on Glacier 3000. Peter expressed how difficult the process has been and that on his “bad days” he has contemplated leaving. However, despite how the confession concerned Rachel, she was grateful for his honesty. Although Rachel gave Peter a rose, her voiceover expressed her inner fear that if she chooses Peter, he may not propose to her.

Matt, Eric, and Adam all went on the three-on-one date which was a boat ride to Sciez-sur-Leman in France. While exploring a castle each man had time to spend with Rachel alone. However, during Matt’s time with Rachel, although she acknowledged how similar they were she sent him home. It was easy to see how difficult the decision was for Rachel as she promptly broke down in tears as Matt walked out. Rachel only had one rose to give on the three-on-one date and it was Eric who was able to win her heart. Adam was also sent home with Matt which leaves Eric, Bryan, Dean, and Peter for the hometown dates.

Stay tuned next week to find out what happens when Rachel meets the families of the four remaining bachelors.