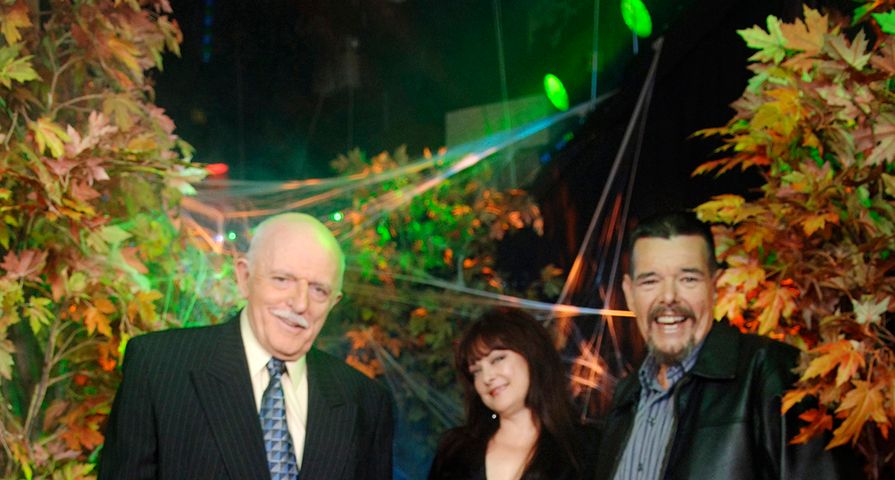 The actor who played Pugsley on the TV version of The Addams Family from 1964-1966 has passed away at the age of 59.

Ken Weatherwax died of an apparent heart attack on Sunday December 7 in his home in Southern California according to his nephew who stated “The family is devastated.”

Weatherwax began his career at a young age appearing in commercials before becoming the stripe-loving, son in the “kooky, spooky” family.

A few years after the show ended Weatherwax lent his voice to the character once again for a cartoon version of the family in 1973.

He then appeared as Pugsley Sr. in 1977 for the TV movie “Halloween With the New Addams Family” and had no more acting credits to his name after that time.

Weatherwax joined the Army but returned to show business later,  this time remaining behind the scenes as a set builder and grip for Universal Studios.

His family also had a history in the industry as his aunt was Ruby Keeler who was a 1930s dancing star for Warner Bros. and he also had an uncle who worked as a trainer for the famous TV canine, Lassie.

Weatherwax is survived by his niece, nephew and brother, Joseph D. Vieira, who works as a character actor.