The 2015 ‘Point Break’ Trailer Is Here, And It’s Outrageous 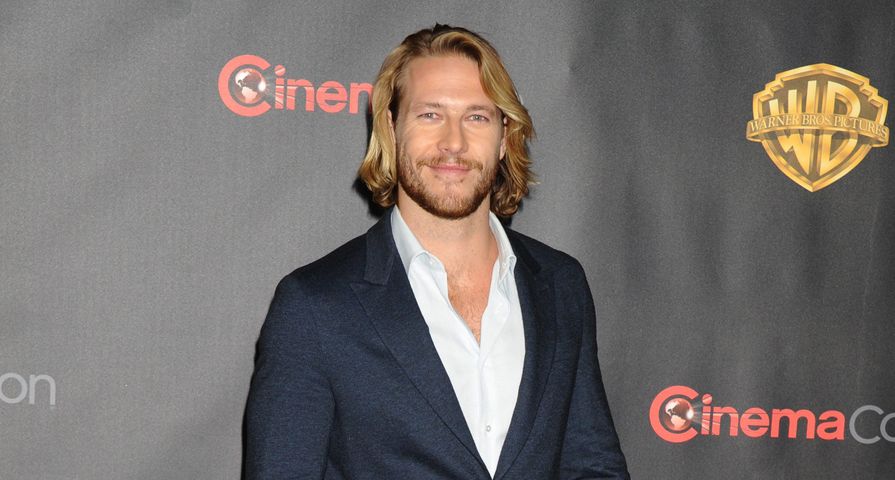 Are you an adrenaline junkie? Then the Point Break remake is for you.

It’s nice to see that filmmakers are gravitating back toward the world of practical FX and stunts over computer generated everything. If done well, the combination of the two works toward some unforgettable magic.

The original, 1991 Point Break, directed by the incomparable Kathryn Bigelow, was a film full of stunts: skydiving, surfing, impressive gun play and fighting. For the remake, director, Ericson Core, is holding tight to the source material.

The remake of Point Break won’t feature the major stars that shined in the 1991 version, yet it will be full of similar stunts, scenes, the extreme sports lifestyle and a more concrete agenda by the criminal gang.

If you haven’t seen the original, now is the time to check it out. Yes, it still holds up quite well, and it doesn’t get better than Patrick Swayze partnered with the young Keanu Reeves.

Australian actor, Luke Bracey, will take on Reeves’ role of Johnny Utah, and Venezuelan actor, Edgar Ramirez, will hop into the shoes of Bodhi, once portrayed by Swayze. Adding a little sugar and spice, Australian actress, Teresa Palmer, will play a character named Samsara. For those unfamiliar with Teresa, she’s somewhat a poor man’s Kristen Stewart with more international flare. Seriously, the two could be sisters. She should, in theory, fill the role of Tyler from the original film, played by Lori Petty.

But enough comparison. The Point Break remake will stand on its own. And if you’re struggling to get into it, check out the trailer below.