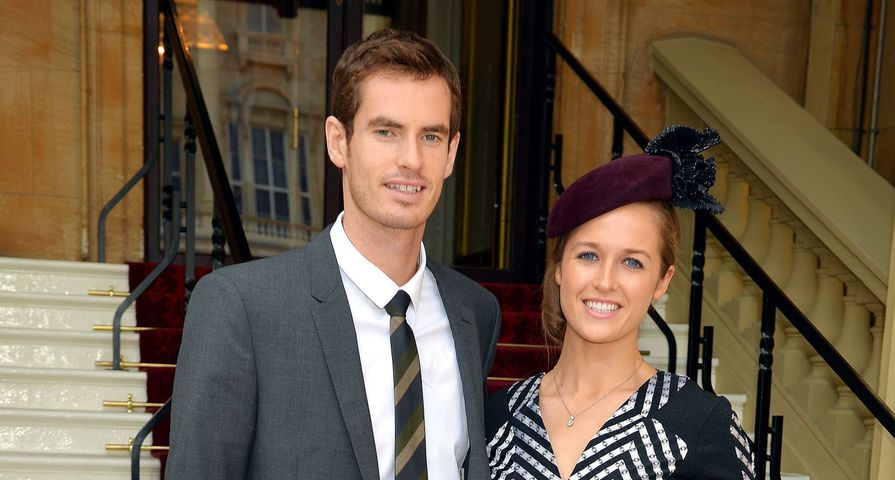 Love and match are two words that Andy Murray is used to hearing as one of the world’s top tennis players but now those words take on a whole new meaning for the 27-year old.

Murray’s management company has confirmed that he has officially proposed to long-time girlfriend, Kim Sears, 26 and she said yes!

The pair met nine years ago at the U.S Open in 2005 and have been nearly inseparable since.

In 2006, Sears watched Murray beat world champions Andy Roddick and Lleyton Hewitt, afterwards Murray stated, “It’s the first time Kim has come to a tournament. That made me quite relaxed. I’ll have to take her to some more tournaments,” and since then she has been frequently seen at many of Murray’s tournaments.

The tennis phenom began wedding speculation earlier in the year when he joked about a possible wedding during a question and answer period at Wimbledon.

Immediately after the interview however Murray took to his Twitter account to clear up a few misconceptions that came from him joking around, “3 things… I don’t smoke grass, I’m not getting married (yet) and I don’t want to kill Rafael Nadal.”

There have been no details released on wedding plans or timelines for the engagement and marriage.