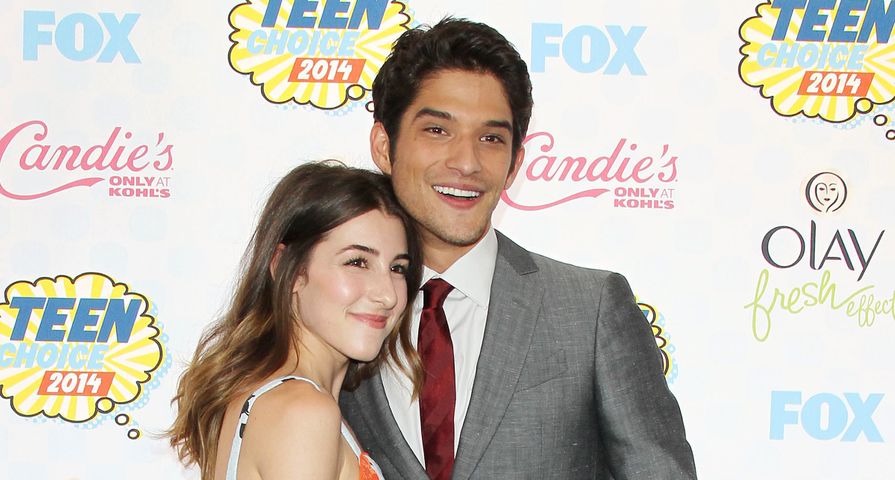 Teen Wolf star Tyler Posey has confirmed that he is no longer engaged to childhood sweetheart, Seana Gorlick.

The 23-year old teen heart throb has been with Gorlick since highschool and the two got engaged in the summer of 2013 while they were on a 12-day trip to Hawaii.

The very first night of the trip he popped the question, to which she said yes, “I was so damn nervous. I just asked her and it was the coolest thing in the world. Her reaction was the sweetest, I can’t even explain it,” he told Us magazine at the time.

When asked if they were even just friends, he replied, “I don’t know.”

Posey has been acting for years now and was seen in the 2002 film, Maid in Manhattan, as Jennifer Lopez’s son but his star has risen considerably with the show Teen Wolf.

However, with a couple that has been together for so long it is hard to believe his rising fame had anything to do with the failed relationship.