Teen Wolf’s Season 6 Will Be Its Last – See The Trailer! 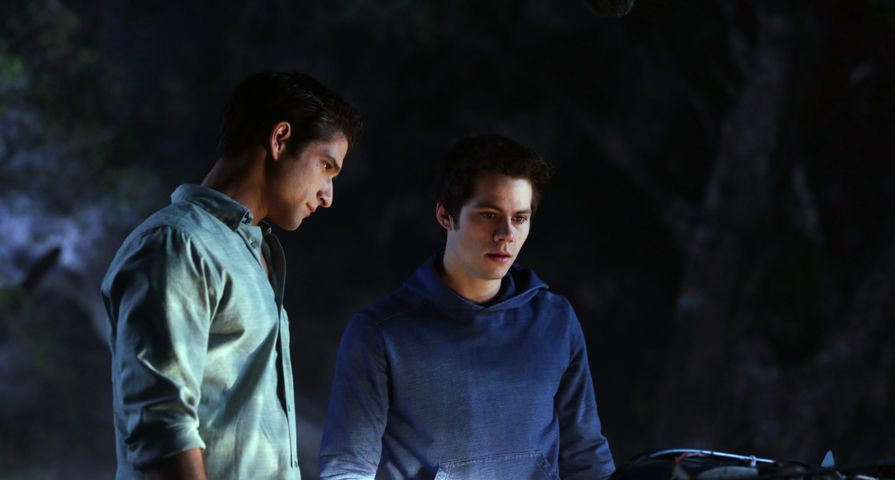 Fans of MTV’s Teen Wolf will be sad to learn that the show’s upcoming season will be its last.

The show’s producer Jeff Davis made the announcement at the San Diego Comic-Con yesterday. “I know we’re sad about it and it’s bittersweet but we’re so happy to be able to come to Comic-Con and share it with you guys,” he told the crowd. The new season will premiere in November and will have a 20-episode run. The 100th episode will serve as the show’s series finale.

“I grew up with this gang of boys basically during my entire 20s… and it’s been the craziest ride. I probably wouldn’t be acting if it wasn’t for this show,” Holland told the attendees.

Posey added, “There’s nothing negative about all this, I’m really happy. I’m going to cry my eyes out [at the end]. And it’s going to be an ugly-cry too.”

During the panel, Davis said he wanted to bring back some of the earlier relationships in the show. “When we realized this might be the last season, we wanted to make sure we brought back these relationships,” he said. “We definitely wanted Peter Hale back to see the relationship between Peter and Malia and what other trouble Peter could get into… and we also have some great scenes between Peter and Stiles. I wanted to see again and Ian and Dylan [O’Brien] have some great stuff this season so we’ll see.”

Check out the trailer for the final season of Teen Wolf below.