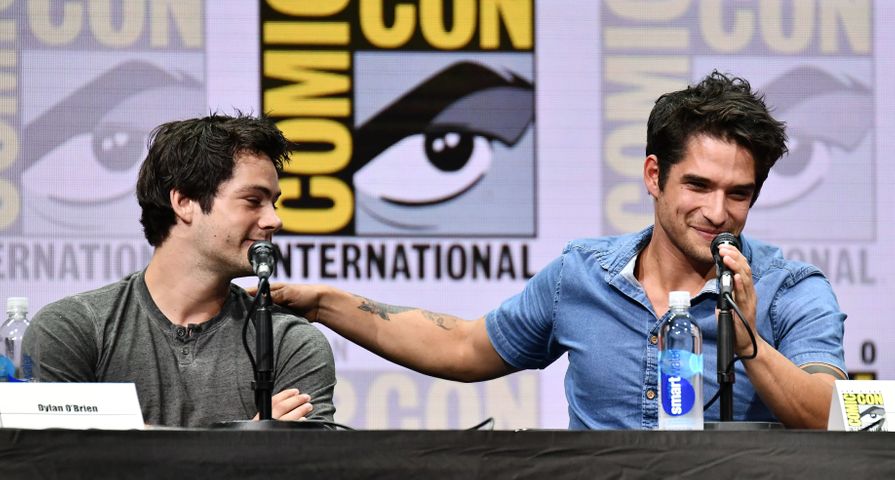 It was announced at the Teen Wolf panel at San Diego Comic-Con in 2016 that the sixth season of MTV’s long-running drama would be it’s final season.

One year later, the cast gathered to talk about saying goodbye with E! News and Tyler Posey admitted the best way to describe the experience was “melancholy.” In 2016 when the announcement of the cancellation was made, a montage was played that combined all the different promos for each season of Teen Wolf. “I had been to every single one of these promos. I was there for them all, and it really hit me hard,” he shared while reminiscing on this moment. “Like, I started shaking, and like, holy s–t, this is real, and really happening. It was the first time I ever really felt that when it comes to Teen Wolf.”

Posey also confessed he had a a different vision in mind when it comes to the final scenes of the show. “I kinda just saw the ending. I had an ideal scene ending,” he explained. “It didn’t happen that way, because the writers aren’t in my head, but I’m still really happy with how it ended. I just had a different idea for it.”

When asked to describe how it feels to leave the show, cast member Cody Christian revealed, “You’re excited for what’s next and you’re also scared to say goodbye. That’s what it feels like.”