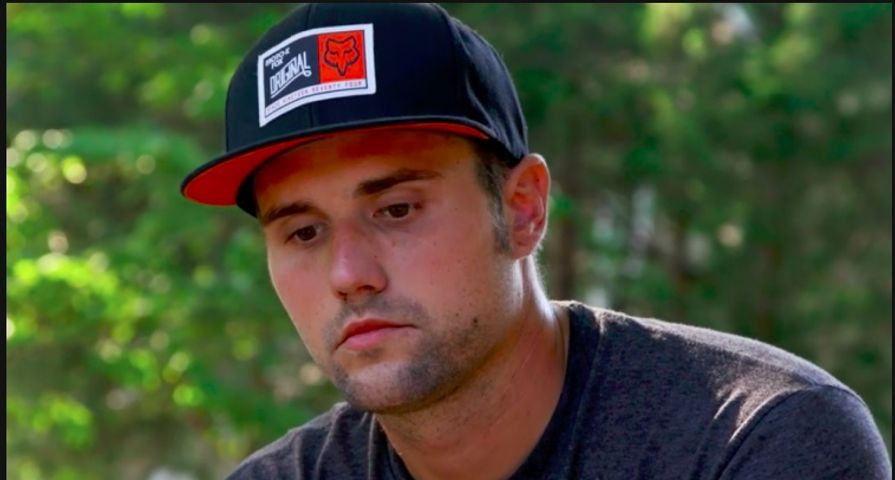 According to reports from Radar Online, authorities in Chattanooga, Tennessee have confirmed that the 31-year-old was taken to Hamilton County Jail around 12:45 am on Wednesday, January 23 for theft of services under $1000 and is currently being held on a $500 bond.  The heroin possession charge stemmed from an outstanding warrant in Red Bank, Tennessee, so it is unclear when the heroin possession took place.

TMZ reported that the incident happened last month, but Edwards was only arrested on Wednesday. According to the site Edwards was at Bud’s Bar in Hamilton County, Tennesse where he ordered six whiskey drinks worth $36 but then walked out of the bar without paying. The bartender allegedly recognized his face from the Criminal Justice Portal because of his multiple other arrests and called the cops.

A court date for Edwards has been set for Wednesday, February 6.

As previously reported, Edwards has been struggling with substance abuse for quite some time now after he first checked into rehab in June 2017 after Teen Mom OG footage captured the star nearly falling asleep behind the wheel while driving under the influence on the way to his wedding to wife Mackenzie Standifer. Not long afterwards, Edwards revealed he had been abusing prescription pills but also revealed he had a heroin addiction.

Edwards only spent 21 days in rehab before leaving and was soon charged with possession again, and in late 2018 he completed a more intensive rehab stint and was in treatment in October when Mackenzie gave birth to their first son, Jagger. Edwards and Standifer ended up quitting Teen Mom OG in July 2018.