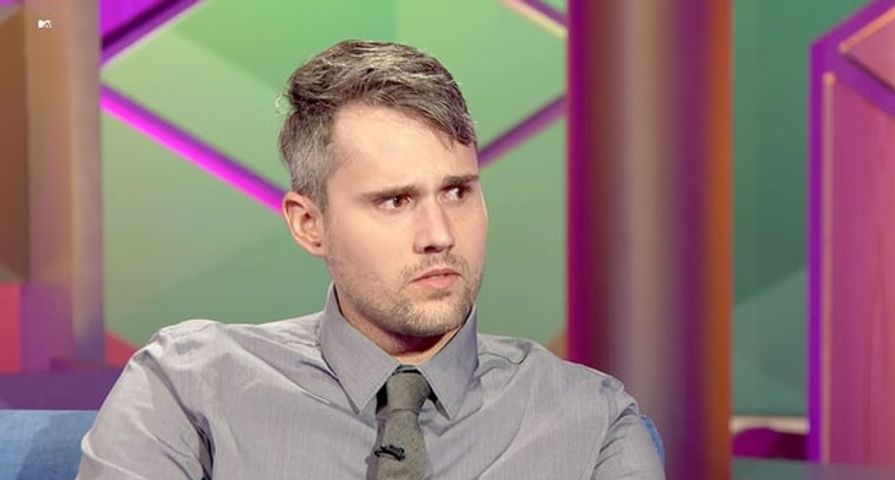 Former Teen Mom OG star Ryan Edwards is going to be spending some significant time behind bars after his recent arrest.

According to multiple reports, the 31-year-old dad of two will be in jail until April after he was arrested for theft which led to being charged from a previous heroin possession incident.

The Clerk of Court for Red Bank in Tennessee revealed that Ryan appeared in court on Monday, January 28 regarding his recent arrest for heroin and theft charges and his case was continued to April. “The case has been continued to April 15, 2019,” the clerk said according to The Ashley. “He’s going to serve time in county jail until then.”

As previously reported, Edwards was arrested last week for theft after he walked out on a $36 bar tab upon his arrest he was then booked for a heroin charge stemming from an outstanding warrant. Edwards has previously spent two stints in rehab because of his heroin addiction.

After being taken into custody, the Hamilton County Police Department released a statement:

“On January 23, 2019, Ryan Edwards was reporting to Hamilton County Probation Office at which time he was arrested due to outstanding warrants. Edwards was on probation for a prior conviction of Simple Possession out of Red Bank, Tennessee.”

“Edwards was arrested on January 23, 2019 p.m. by Hamilton County Sheriff’s Office Fugitive Personnel and was booked at the Hamilton County Jail the same day at 4:57 p.m.,” the statement continues. “Edwards remains in the Hamilton Country Jail on a no bond after a Petition to Revoke was issued by the Red Bank Court. As noted above, his revocation of probation stems from a prior charge in Red Bank for Simple Possession on March 3, 2017.”