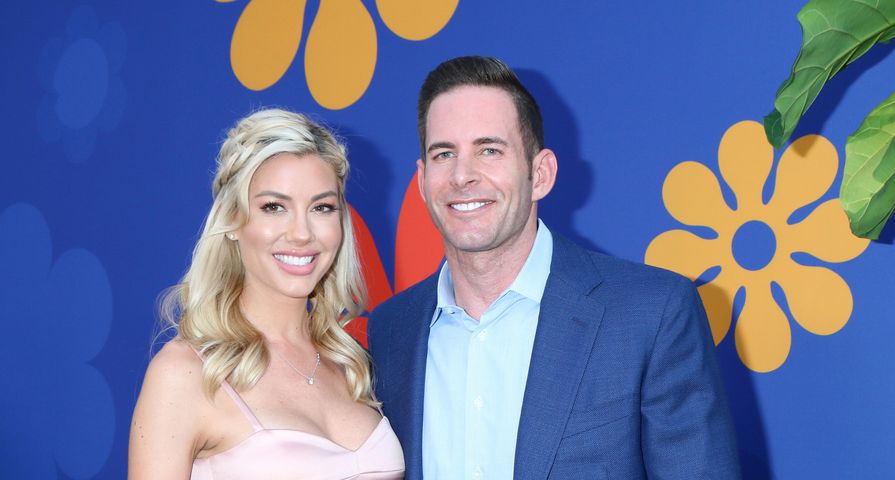 Tarek El Moussa proposed to his girlfriend of one year, Heather Rae Young, and she said yes!

The Flip or Flop star popped the question on Saturday. The couple was celebrating their one-year anniversary at Descanso Beach Club near Catalina Island in California. Catalina is a special place for the couple, which is why El Moussa decided to pop the question there.

While El Moussa had been planning the proposal, the Selling Sunset star had no idea. She thought that they were there to celebrate their one-year anniversary, so she was stunned to see rose petals lining a path to the beach with candles. He wore a tux and proposed with an eight carat, colorless, emerald-cut diamond ring.

“I also picked this ring because 8 is a lucky number,” he said.

El Moussa and Young first met on the Fourth of July in 2019 through mutual friends. In late July, they were photographed kissing on a yacht at the Portofino Hotel & Marina in Redondo Beach, California. They confirmed their relationship on Instagram in early August.

The couple moved in together less than a week after their first date and had been splitting their time between one of his homes in Orange County and the other in West Hollywood. In April of this year, he sold his Orange County home and they began renting a home together in Newport Beach while they wait to find their dream house.

Following his public split from Christian Anstead in 2016, El Moussa wasn’t sure he would find that special someone.