Sylvester Stallone To Produce “The Expendables” TV Series On Fox 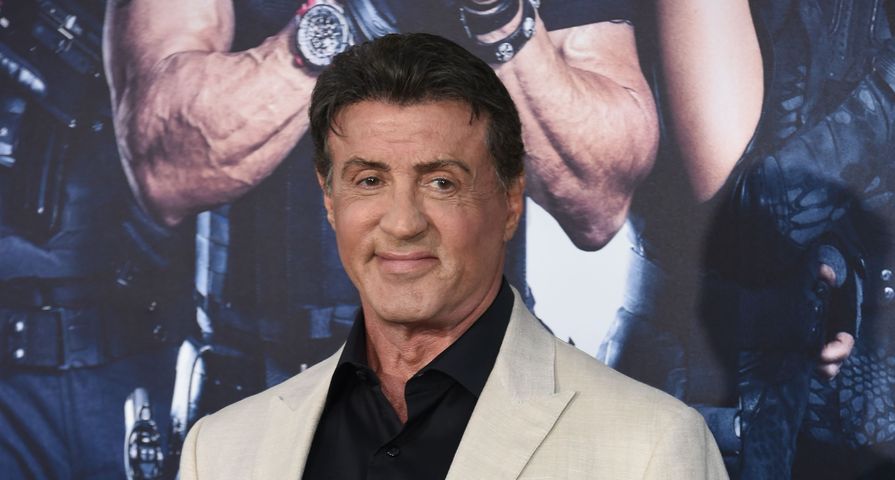 The Expendables movie franchise has a lot of fans, but also a lot of critics, as the film which brought back almost all of the hottest action stars of the 80’s and 90’s kept going with two more over the top (and slightly ridiculous) sequels.

Those who like the films however will be excited to know that the franchise’s star, and co-writer Sylvester Stallone is bringing the storyline to the small screen with Fox, Deadline.com reports.

Stallone will be executive producer along with Avi Lerner who produced the Hollywood films and Shane Brennan will serve as the showrunner for the series that will be “a fun action drama that unites iconic TV stars as a new team of highly-skilled heroes who are on a mission to stop a dangerous terrorist.”

Greg Coolidge and Kirk Ward will be writing the series along with Brennan with several other executive producers also attached to the project including Kevin King who is an executive at Stallone’s Rogue Marble production company.

No casting decisions have been made but it will be interesting to see which small-screen heroes are set to play the roles portrayed by some serious Hollywood heavyweights in the films including Stallone, Arnold Schwarzenegger, Jason Statham, Dolph Lundgren, Randy Coutoure, Terry Crews, Bruce Willis, Jean-Claude Van Damme and of course Chuck Norris.

Stallone is currently working on the set of a spin-off film from the hit Rocky franchise. Creed focuses on the story of Adonis Creed, grandson of Rocky’s late best-friend, Apollo Creed who in the original films, enlists Rocky to help him train for a fight.

Also Check Out: 10 Action Films So Bad, Yet So Good