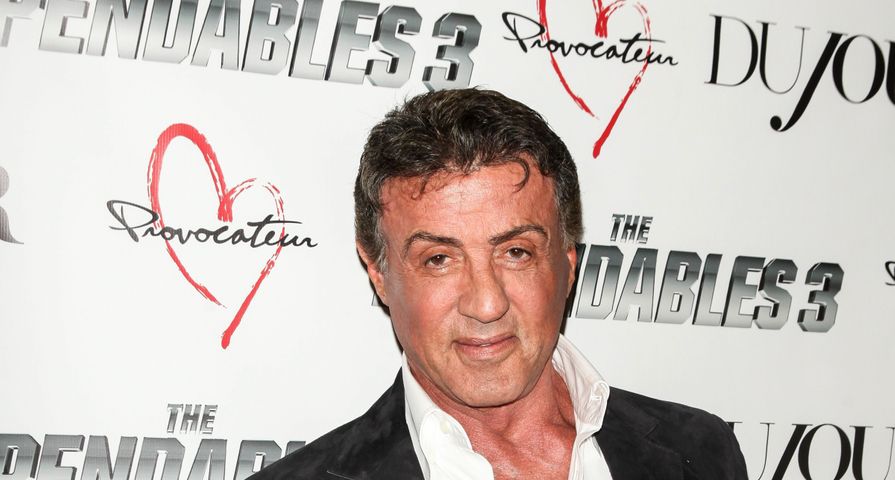 Sylvester Stallone may be 68 – which is a lot older than when he originally played the role of Rocky Balboa for the iconic franchise – but that doesn’t mean he is any less of a badass.

Several reports indicate that Stallone had a real life experience of life imitating art when he had to get in the middle of a very real brawl on the set of his new Rocky spin-off film, Creed.

Page Six reported that British boxer Tony Bellew is playing a boxer named Pretty Ricky for the film but turned on the actor portraying his corner coach in the middle of filming a scene, diving out of the ring and unloading on the unsuspecting actor.

Apparently Stallone began yelling for the fight to stop and even jumped in to pull the men apart after Bellew became much too violent and while a studio rep insists no punches were actually thrown, many others are saying otherwise.

Police Chief Ken Coalson did confirm that police are investigating the situation but it remains unclear the extent of the violence and if any charges will be laid as they are not confirming that an incident did occur.

Creed will be the seventh film in which Stallone portrays Rocky and follows the story of Adonis Creed, the grandson of Rocky’s rival turned best friend in the original films, the next generation Creed will be played by Michael B. Jordan who tracks down Rocky to help him train for a fight.