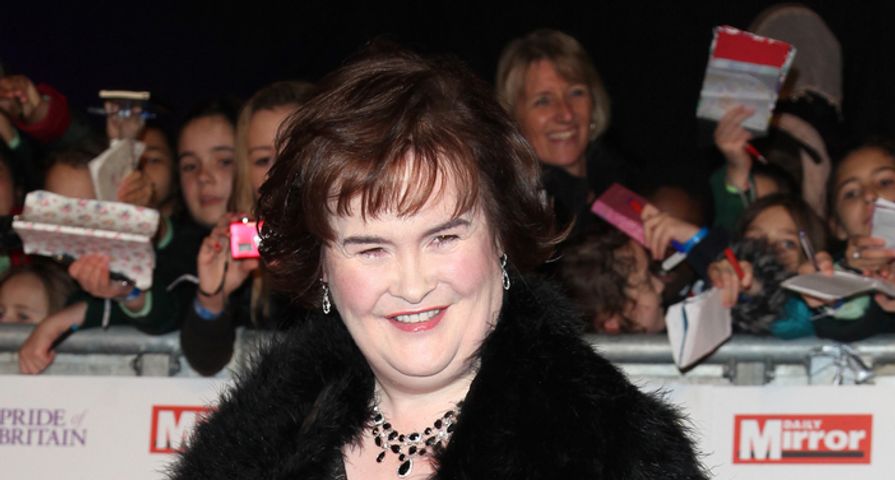 Susan Boyle recently revealed to the British press that she has Asperger Syndrome, most commonly referred to as Asperger’s. This particular condition is form of autism that is often marked with high mental function, difficulty interacting socially, trouble with non-verbal communication and particular, patterned behaviors. Ultimately, the Scottish recording artist is happy to have the diagnosis, as it offers closure to many years of being misdiagnosed.

As a child Susan was told by doctors that she suffered from some sort of brain damage, and she lived into her adult years believing that that diagnosis was incorrect and unfair–that it didn’t fully explain to her why she felt different from others. Now, she’s able to see her diagnosis as a condition which offers insight into who she is, why she prefers things they way she does and why she owns a few unique character traits that others might consider odd.

Boyle rose to fame following her appearance on Britain’s Got Talent, when she strutted on stage, looking like the definition of homely, then awed the judges and the audience with an unexpected voice. Simply put, she is the reason shows like this exist–the Susan Boyle’s of the world are who the producers are hoping they’ll find. Her appearance went viral on the Internet, and the media jumped all over the adage of never judging a book by its cover.

Following her success on the show, including a second place finish in the finale, Boyle has gone on to impressive international success, performing the world over.

Check Out: The 10 Most Common Symptoms of Asperger’s Syndrome

Check out the video below for more about Susan’s revelation: