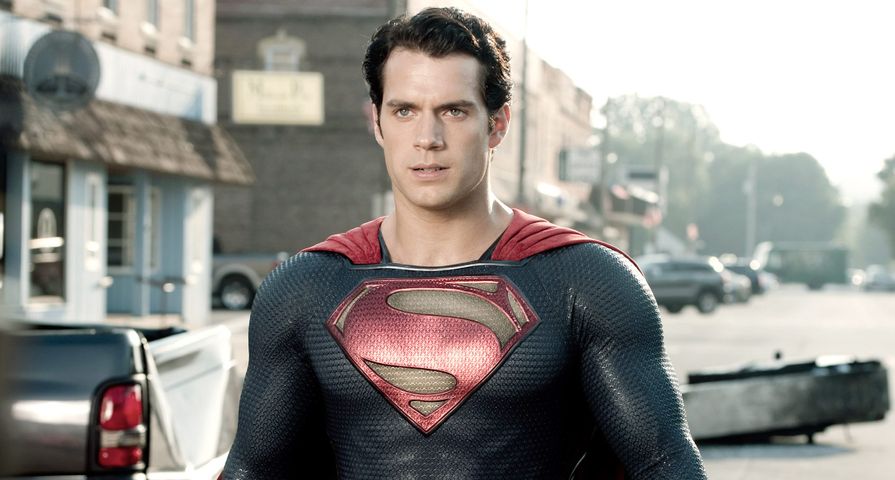 While every Superman fan is well aware of his origins as Kal El coming to Earth from the planet Krypton after being sent away by his parents to save him from the planet’s destruction, not much else is known about his ancestry or their history.

The Syfy channel will be exploring both of those topics in a new Superman prequel series titled Krypton that will focus on the life of Superman’s grandfather “as he brings hope and equality to Krypton, turning a planet in disarray into one worthy of giving birth to the greatest Super Hero ever known.”

The series which is now in development is being produced by David Goyer, the writer of the 2013 Superman film, Man of Steel.

Once Upon A Time’s Ian Goldberg will be co-producing with Goyer and will be writing a script for the pilot based on a story conceived by himself and Goyer.

The coming-of-age Clark Kent/Superman series, Smallville enjoyed major success during it’s ten year run from 2001-2011 and with the Batman prequel series Gotham touted as one of the fall’s best new shows, Krypton is sure to lure massive ratings.

While the story of both Superman and Batman has been told numerous times through comic books, TV series, and movies, the attraction never seems to fade especially as fans gear up for the highly anticipated Batman V Superman: Dawn of Justice film as well as The Justice League saga that will follow afterwards.