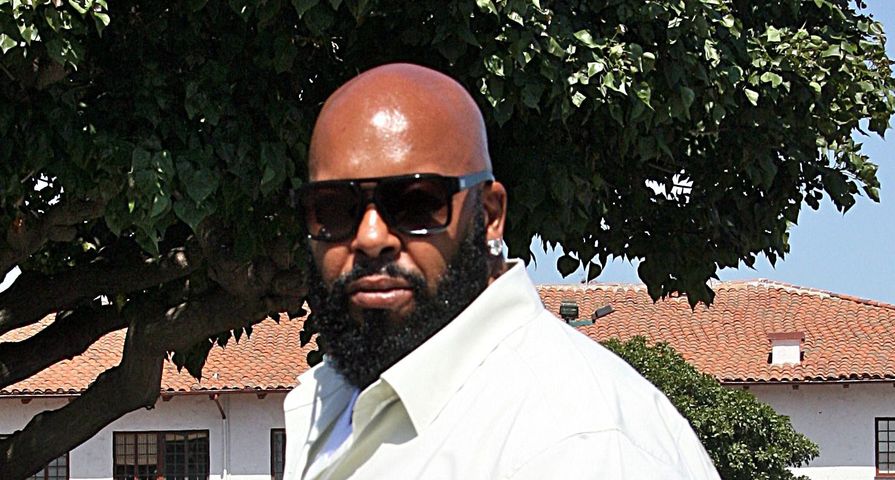 Former rap and hip-hop mogul Suge Knight has fallen on some pretty tough times after being in and out of the hands of the law for the past couple of decades, and his time in jail is not making him any more co-operative.

Los Angeles Superior Court Judge, Ronald Coen, was forced to delay a hearing for Knight’s robbery case after Knight claimed he was “too sick” to leave his jail cell and refused to attend the hearing.

Back in September Knight along with comedian Katt Williams were charged with stealing a celebrity photographer’s camera after she had allegedly been taking pictures of Knight’s son which angered him.

According to reports the judge considered having the 50-year old “forcibly removed” from his cell for the hearing on Wednesday, May 27 but since Knight is also on jail on much more serious charges as well, he decided to just delay the hearing until Knight’s Friday court appearance for a murder case he is also involved in.

At the end of January, Knight turned himself in after a hit and run accident that injured one man and left another dead and has gone through continuous dramatics in all of his court appearances.

Knight has had to be taken to the hospital for some issue following almost every one of his hearings and even proceeded to fire his lawyers in the murder case, surprising the judge. Knight has pleaded not guilty to both cases.