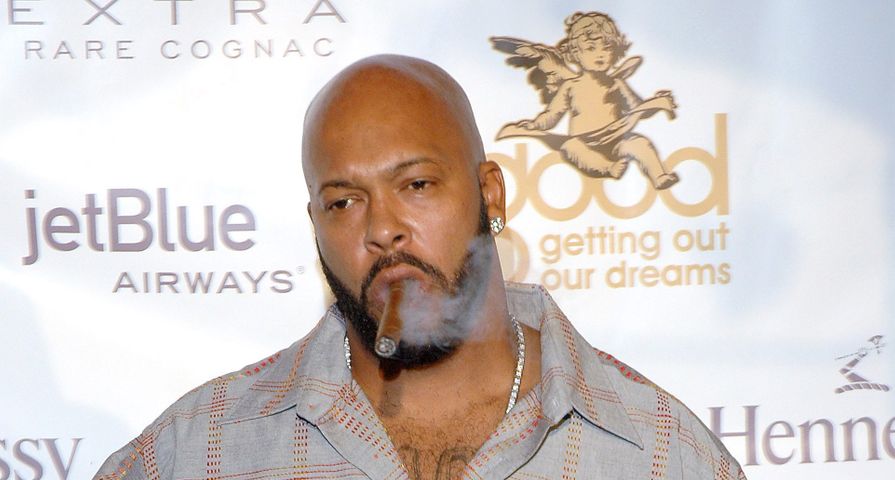 Death Row Records co-founder and rap industry mogul Suge Knight, 49, has been on the wrong side of the law for a long time and while he is no stranger to the court room, he is becoming quite used to being in the hospital as well.

For the third consecutive time Knight has ended his scheduled court appearance with a trip to the hospital and this time he claims he is going blind.

Knight appeared in court in Los Angeles on Monday March 2 speaking on his own behalf after informing the court he had fired the lawyers handling his case and proceeded to tell Superior Court Judge James Brandlin that he is losing his vision. “I can’t really see.”

“I can’t really comprehend what’s going on,” he stated before explaining he had lost 15% of his vision in one eye and was completely blind in the other and was also ailing after losing 30 pounds while in prison. After the bizarre court appearance in which Knight reportedly continued to mumble and interrupt the judge he was once again taken to the hospital for his ailments.

Last month while in court he suffered a panic attack and had to be rushed away in an ambulance and shortly after completely missed a court date due to injuries related to a shooting the previous summer.

Knight has been in jail since January 30 where he hit and ran over two men, killing one and is still facing charges for a robbery incident in which he and comedian Katt Williams stole a camera from a celebrity photographer.