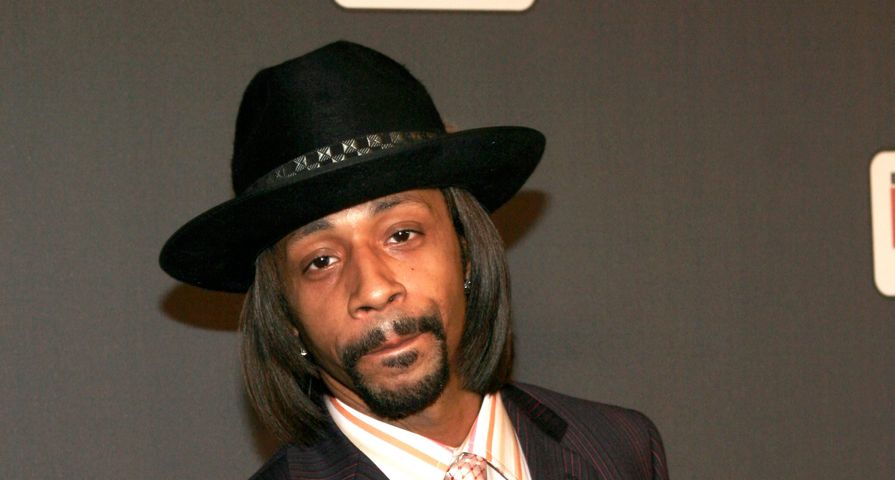 Soap Opera Characters Who Will Come Back To Life In 2021
Photo by Donna Ward/ABACAUSA.COM

Hip-Hop mogul Suge Knight, 49, and comedian Katt Williams, 43, were both arrested and charged with robbery following an incident that occurred on September 5 of this year.

Both men allegedly stole a female paparazzo’s camera outside of a studio in Beverly Hills and after an investigation both men were taken into custody and charged with robbery.

Katt Williams was arrested when he showed up to a Los Angeles courthouse for a separate assault case. Meanwhile, Suge Knight was grabbed and booked in Las Vegas and was taken in without a struggle.

Unfortunately both men have multiple previous charges and could face considerable prison time if convicted.

Williams is looking at up to seven years while Knight whose previous convictions include assault with a deadly weapon, could face up to 30 years to life in prison.

About a week before the incident, Knight was shot multiple times at a Chris Brown hosted pre-VMA’s party.

He is also the founder of the once huge rap label, Death Row Records, but the company suffered major financial losses while Knight was incarcerated in 2003 for probation violation and was eventually auctioned off when he filed for bankruptcy in 2008.

His rap sheet is long and dangerous including charges for domestic violence, assault, theft and many theories place him at the center of the murders of rap legends Tupac and Biggie Smalls.