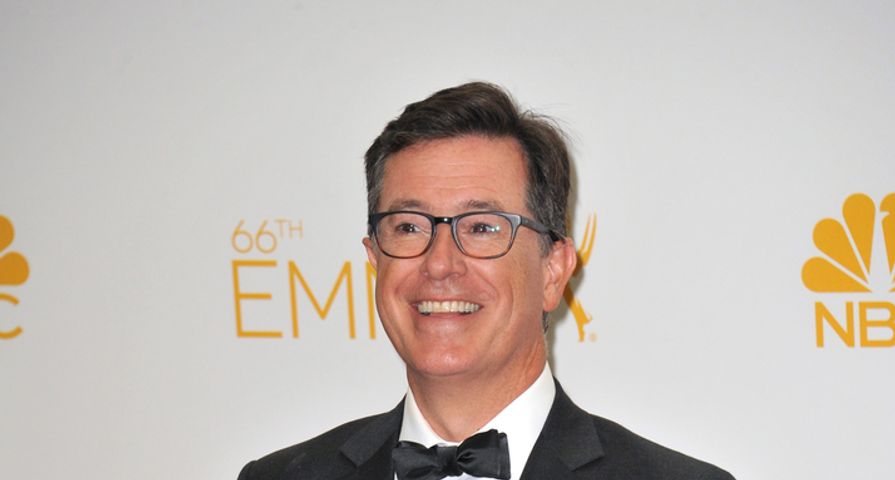 Some of TV’s favorite talk show staples are getting one heck of a shake-up lately after Stephen Colbert left the Colbert Report in December, David Letterman is only two weeks into retirement from the Late Show and Jon Stewart will be replaced by Trevor Noah on The Daily Show this fall.

Now, since Letterman has officially signed off of the Late Show, his replacement Stephen Colbert is gearing up for his new gig in the first promo video amping up excitement for Colbert taking his seat behind the desk on the late-night program.

In the promo Colbert appears with a full-grown grey beard stating, “Welcome to the Internet. Good news: I still exist. My show went off the air in December and you have not seen me much since then, unless, of course you’re my family or the clerk at my local Rite-Aid.”

He went on to explain that he “adopted” his beard after “finding it on the side of the highway” although he mentioned it did land him on the cover of “Homeless Sea Captain Monthly,” but of course had to shave it in preparation of his Late Show debut.

“As much as I enjoyed being incognito, now that we’re gearing up for the beginning of the Late Show, I need to be more cognito. Plus, CBS is making me shave it off because Tom Selleck’s mustache has a non-compete clause.”

Although it will still be three months until Colbert makes his official debut on September 8, on Wednesday June 3, The Late Show With Stephen Colbert launched a new logo as well as several websites, an app and a podcast.