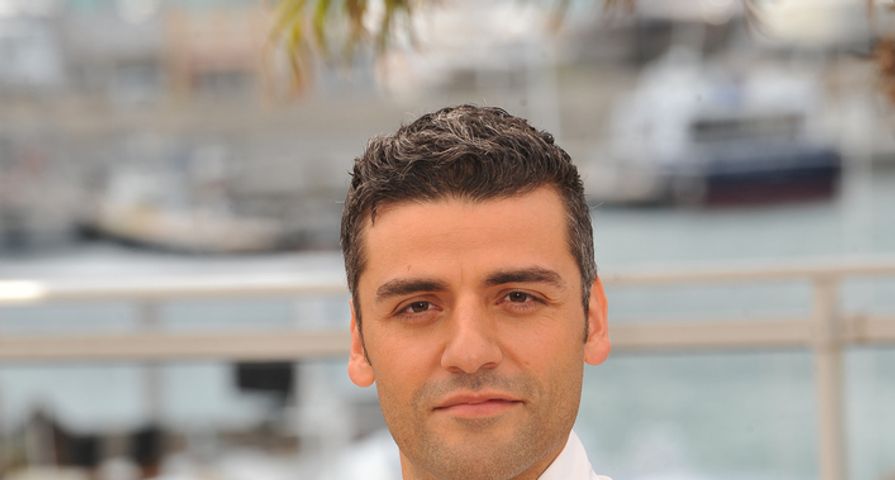 Did you see some recognizable names in the mix?

Of course, living legends Harrison Ford, Mark Hamill and Carrie Fisher will be reprising their iconic roles of Han Solo, Luke and Leia Skywalker, respectively. Very little has been released about the story, other than it will not stick closely to anything — comics, video games, animated series — written after Episode VI, Return of the Jedi, was released in 1983. There are a few rumors suggesting that Harrison Ford/Han Solo will play a large role in the reigniting of the franchise.

In terms of newcomers, Oscar Isaac is an exciting name in the mix. The Guatemala-born actor garnered legions of praise after his portrayal of the titular character in the Coen Brothers 2013 grossly underrated picture, Inside Llewyn Davis. Isaac is a heavyweight talent, and has the midas touch when approaching roles.

Adam Driver, from Girls fame, will be playing the antagonist within the galaxy far, far away, and this is an exciting confirmation. Driver is 6’3″ and has the ability to put some serious mass on his frame. In short, he’ll likely be a very physically imposing bad dude with some nasty Sith powers.

Leading the young bucks is Brit actor, John Boyega, who is best known for his role in the 2011 Sci-Fi, Attack the Block. The new cast members paired with the mature promises to deliver something special.

J.J. Abrams will direct, as well as continue penning the script with Lawrence Kasdan. The release date for the next installment of Star Wars is set for December 18, 2015.