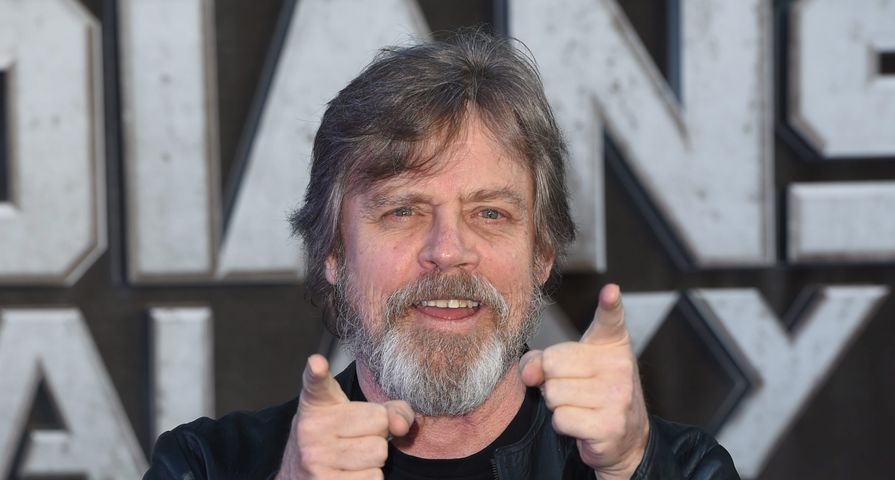 It seems Mark Hamill is on a mission to relive some of his past roles and while fans are eagerly awaiting his return as Luke Skywalker in Star Wars Episode VII: The Force Awakens next December, they get to see Hamill on the small-screen first.

It has been confirmed that Hamill will first reprise his role as The Trickster also known as James Jesse on the new superhero CW series, The Flash.

Hamill first played the role on only two episodes during The Flash’s 1990’s short-lived series on CBS.

While he will be playing the famous villain yet again, the new series is changing the character up a little bit, Hamill will be appear as The Trickster in the show’s 17th episode but this time he will be there to help Barry Allen/The Flash.

“In this iteration, The Trickster is an anarchist terrorist con man serving a life sentence in Iron Heights who helps Barry and Det. West to foil the city-wide attacks of a wannabe Trickster eagerly following in the original’s deadly footsteps. The episode will reunite him with John Wesley Shipp who went up against him as the original ‘Flash’ on the CBS version.”

Shipp who was the 1990’s Flash now plays The Flash’s father in the new series and is also serving time at Iron Heights for the murder of his wife/Barry’s mother, meaning he will probably have something to do with the Trickster helping his son.

As for the show’s executive producer Andrew Kreisberg, he says everyone can’t wait for Hamill to come back to play the famous role, “Having Mark reprise his role as The Trickster was on our original wish list when we were planning our version of The Flash. Christmas and Chanukah came early for us this year when he said yes! We are beyond humbled and excited to have him joining us for another round of deadly trickery!”