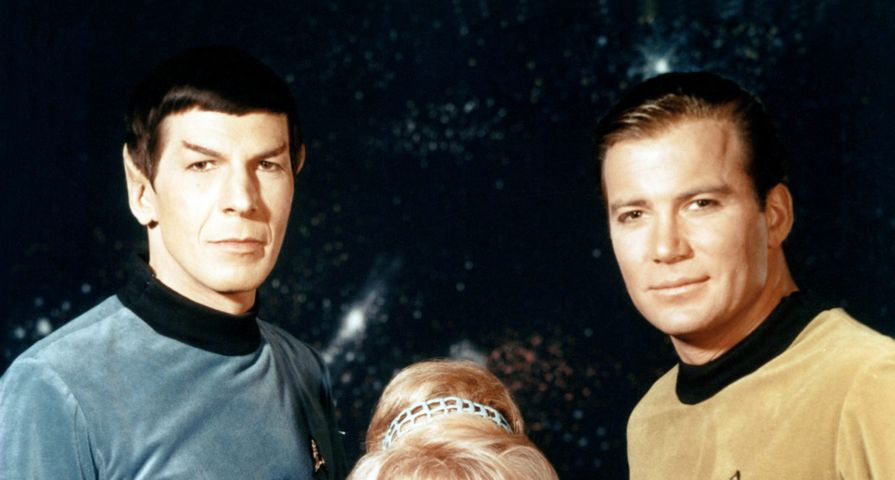 Grace Lee Whitney, known for her role on the original Star Trek series as Captain Kirk’s assistant Yeoman Janice Rand passed away on Friday May 1 at the age of 85.

Her son, Jonathan Dweck, confirmed the sad news to USA Today where he indicated the death occurred due to natural causes at her home in Central California.

Whitney played the role in the series for only eight episodes in 1966 before being written out of the script however she came back to reprise the role in 1979’s Star Trek: The Motion Picture. She went on to also make an appearance in the following Star Trek films from 1984-1991, The Search for Spock, The Voyage Home and The Undiscovered Country and made regular appearances at Star Trek conventions right into her 80’s.

Although she only had a minor role in the franchise, it had a huge impact on her life as she even titled her 1998 autobiography “The Longest Trek: My Tour of the Galaxy.” “Over time, she became appreciative of her short time on Star Trek because she developed meaningful relationships with the fans, Leonard Nimoy and other cast members,” her son said in a statement.

Shatner took to his Twitter account on Monday to pay tribute to his former co-star, “Condolences to the family of Grace. She was a constant shining smile over the years every time our paths crossed.”