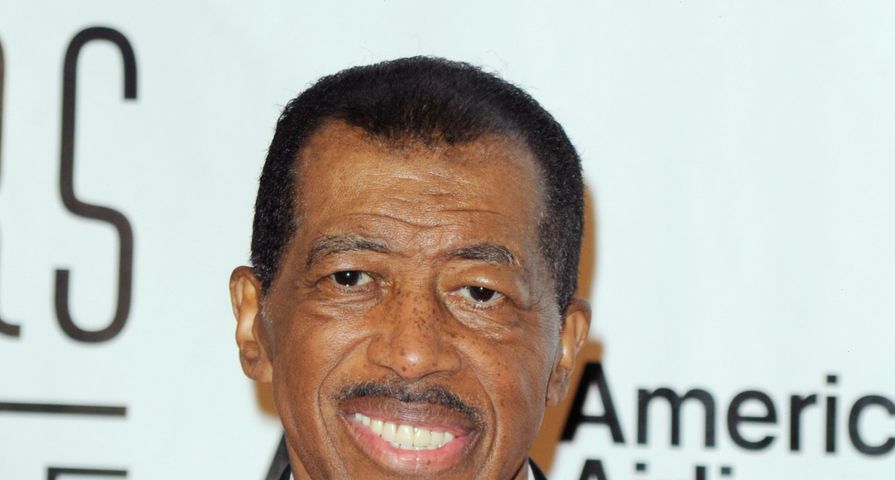 R&B and soul icon Ben E. King passed away on Thursday April 30 at the age of 76 multiple outlets have reported with his publicist confirming the news on Friday May 1. No details were given about the cause of death for the singer who is best known for his 1961 hit “Stand by Me.”

King was born  Benjamin Earl Nelson in North Carolina but moved to Harlem, New York at the age of 9.

He first entered the music scene in 1958 as a member of the doo-wop group The Drifters who had hits including “There Goes My Baby” and “Save The Last Dance For Me” and started his solo career only two years later in 1960.

He became a household name in 1961 after composing “Stand By Me” which has gone on to be covered by numerous artists, most notably John Lennon in 1975, and was featured in the classic 1986 film of the same name.

“With an extremely heavy heart, I must say goodbye to one of the sweetest, gentlest and gifted souls that I have had the privilege of knowing and calling my friend for more than 50 years—Mr. Ben E. King. Speaking for myself, my family & my Roadhouse Rockers family, I can tell you that Ben E. will be missed more than words can say. Our sincere condolences go out to Betty and the entire family. Thank you Ben E. for your friendship and the wonderful legacy you leave behind.”