Home » Trending News » ‘Spun Out’ Star Charged With Voyeurism, Broadcasts Have Been Suspended

‘Spun Out’ Star Charged With Voyeurism, Broadcasts Have Been Suspended 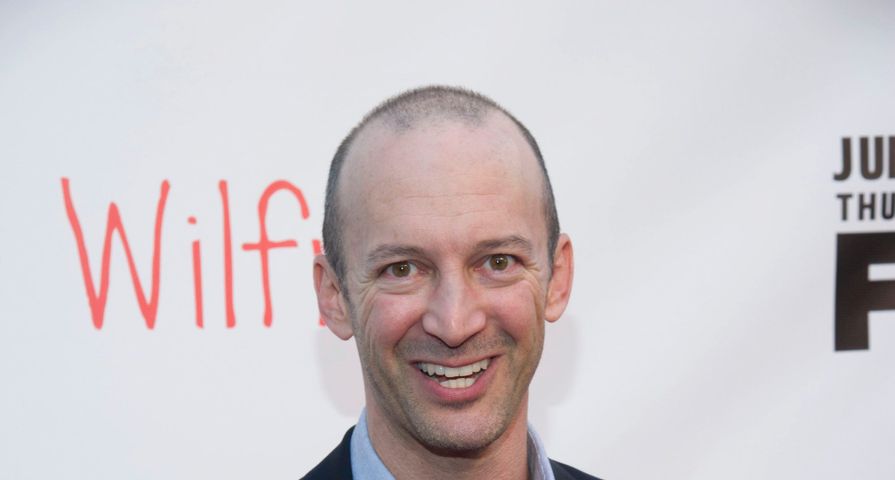 Police in Toronto, Canada have charged actor Jean Paul Manoux with voyeurism, causing his latest show to be indefinitely suspended by its network.

Manoux has appeared in several movies and TV shows including Knocked Up, Community, ER and The League amongst several others and was most recently starring as Bryce on the CTV sitcom Spun Out.

Manoux was arrested on Tuesday January 27 after two women contacted police stating they had found hidden cameras and video equipment that were connected to the internet in the condo they rented from him.

Spun Out films in Toronto but Manoux lives in Los Angeles meaning he has rented out the condo several times and there are potentially more victims.

CTV released a statement concerning Spun Out that was supposed to return for its second season on March 5. “CTV was shocked to learn tonight of the arrest of Spun Out actor J.P. Manoux. The charges against him are serious allegations. CTV will work with Spun Out producers Project 10 Productions to assist the Toronto Police Service in any way possible in their investigation. We can confirm that all future broadcast plans for Spun Out, including this Sunday’s post Super Bowl sneak peek, have been indefinitely suspended.”

Manoux is scheduled to make an appearance in Toronto court on March 11.