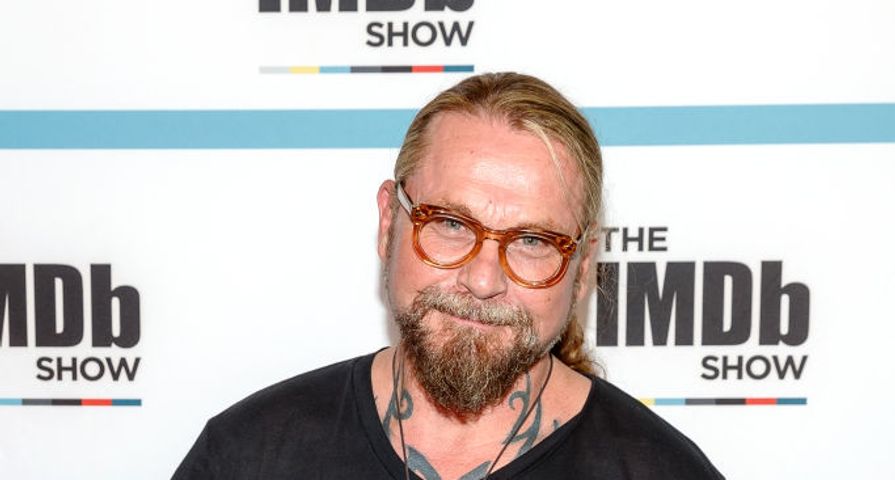 Kurt Sutter, the showrunner for FX’s Mayans M.C. and the creator of its predecessor Sons of Anarchy, has been fired from the network after “multiple complaints” about his behavior.

According to The Hollywood Reporter, Sutter explained his departure from the network to FX CEO John Landgraf and Disney TV Studios and ABC Entertainment chairman Dana Walden in a letter that was also shared with the cast and crew.

In the letter, the 55-year-old reportedly calls himself an “abrasive d–k.”

“Apparently, Disney HR and Business Affairs has conducted an investigation into the unacceptable conditions that have been created on the set of Mayans in season 2,” Sutter wrote in the letter, as obtained by The Hollywood Reporter. “As you know, I’ve removed myself quite a bit this season, allowing others to take a bigger role in producing the show. It appears that philosophy has backfired. It’s been reported by writers, producers, cast and crew that my absence and subsequent behavior when there, has only created confusion, chaos, hostility and is perceived as abandonment. Or at least that’s how Disney has interpreted it. I’m sure it’s true. This morning I was fired by Dana Walden and John Landgraf for all the complaints levied against me. Not the way I wanted to end my 18 year relationship with FX. At least being fired for being an abrasive dick is on brand.”

He added, “I deeply apologize if I’ve made people feel less than or unsupported. My intention was literally the opposite. But clearly I’ve not been paying attention. My arrogance and chronic distraction has created wreckage. Just know, I adore this cast and crew.”

The news comes one month after Sutter revealed that he was stepping down as executive producer of Mayans MC at the end of season 2. “It’s time for the white man to leave the building,” he told the audience at the Hollywood screening. He went on to say that a person of color should run the writers’ room since it’s a drama about a Mexican biker gang on the California-Mexico border.

Despite being fired from FX, Sutter will still continue on with his overall deal with 20th Century Fox TV, which was bought by Disney.

Sutter began working with FX in 2002 when he worked on The Shield as a staff writer, and then in 2008 he created Sons of Anarchy, which became the network’s most successful series. In 2015 he created The Bastard Executioner for the network but the show was canceled after one season.