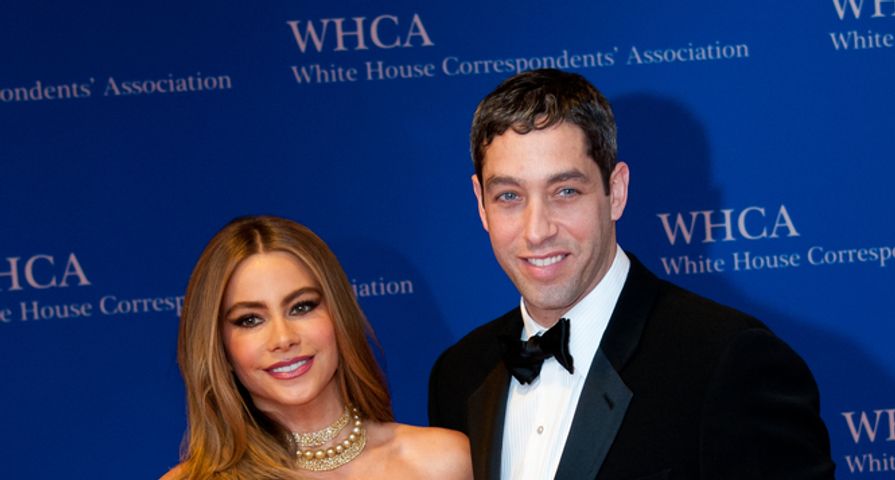 That’s right — the Modern Family star’s ex-fiancé went very public with some personal matters, writing an op-ed in The New York Times that raised the issue of embryonic custody.

In 2013, Nick and Sofia created two embryos together, which died after they were implanted in a surrogate. A year later, there are two embryos that remain frozen.

“We signed a form stating that any embryos created through the process could be brought to term only with both parties’ consent,” Nick wrote. “The form did not specify — as California law requires — what would happen if we separated. I am asking to have it voided.”

When he wanted to start a family and she didn’t, they broke up. As for the embryos: “She has always maintained that they be kept frozen,” he said — but for religious reasons, he feels that keeping them frozen forever or disposing of the embryos “is tantamount to killing them.”

Loeb has offered to take full responsibility for the embryos, raising the children himself and paying for all expenses while simply naming Sofia as an “egg donor” — but Sofia, who has moved on with her life and is now engaged to actor Joe Manganiello, has refused.

“I take the responsibility and obligation of being a parent very seriously,” Nick continued. “This is not just about saving lives; it is also about being pro-parent.”

With the couple at odds for how to move forward with the embryos they now have a court hearing set for the case on May 22.