Sofia Vergara Would Do Anything To Stop From Aging 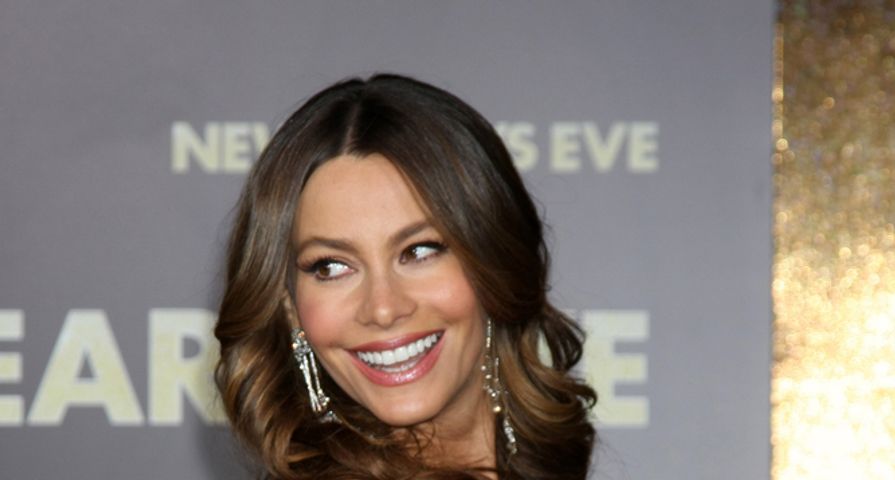 Actress Sofia Vergara is without a doubt stunning, and most people wouldn’t even believe she is 42, yet the gorgeous star is pretty honest about not being too thrilled about getting older.

While society puts pressure on all women to look a certain way and to definitely defy aging as long as possible, it is even more prevalent in Hollywood and Vergara admitted she would go to great lengths to stay looking young.

“I don’t want to age! If you said applying cement around my eyes would stop wrinkles, I would do it,” she tells NewBeauty for their January issue.

Since she stars on one of the biggest shows on television, Modern Family, and is dating one of the hottest guys in Hollywood, Joe Manganiello, it would seem her 40’s are treating her well, but she admitted that her 20’s were definitely a highlight for her personally when it came to always looking great.

“I’m not going to lie, I liked being in my 20s. Youth makes everyone look good. Your skin looks better, your hair looks better. But as you get older, you figure it out. You get more confident, and that’s beautiful.”

Well it certainly seems she does have it figured out as her and her buff boyfriend were recently seen looking incredible on a Hawaii vacation.