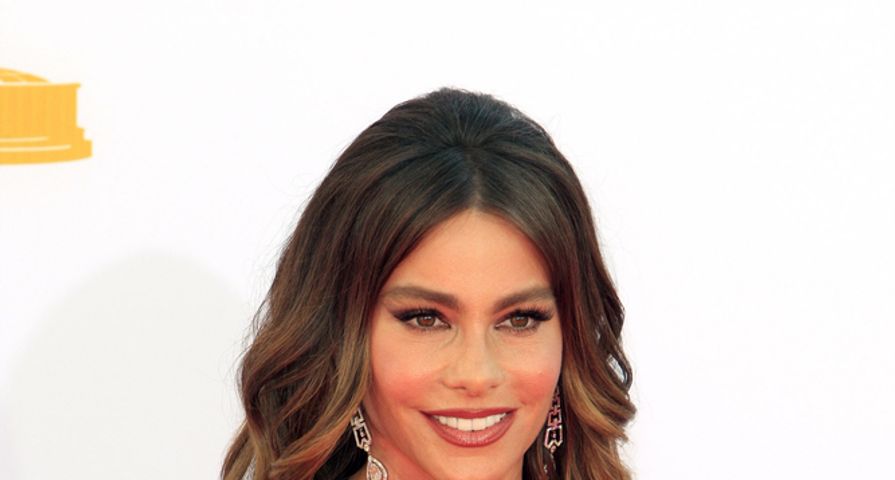 Well, well, well… it seems the rumors are true. Two of the hottest hotties in the world are now dating. Sofia Vergara was most recently engaged to Nick Loeb, but she called off the engagement. Could it be she called it off because of Joe Manganiello?

Let’s call it like we see it. There wasn’t a lot of mourning following Sofia’s split from Nick. Yes, there could have been any number of issues that caused the divide, or even a relationship that continued due to the fact that the couple was engaged. It happens.

Still, there are statements that have leaked to the press that might suggest otherwise. True or false, who knows? We can safely assume that there’s a mix of both. Bottom line, it seems Joe Manganiello, who People Magazine named the world’s hottest bachelor (or something like that), has always had a thing for Sofia Vergara. Did he have enough of a thing that he casually let her know, and made her reconsider her engagement to Nick Loeb? Well. These are things we’ll likely never know.

Joe is quite taken by Sofia. He loves the total package. Sofia is four years older, but this is something he obviously pays no mind. The 37 year old–allegedly 6’5″–Manganiello is all man, and secure enough to serve as a rebound for Sofia, if that’s how it happens to play out.

The actor, who scored his first break as the bully in Spider-Man, opposite Tobey Maguire and Kirsten Dunst, has enjoyed quite an enjoyable jaunt through Hollywood… and what is it they say? To the victor go the hot chicks?

Check out the video below to see what Joe has to say about all of this.