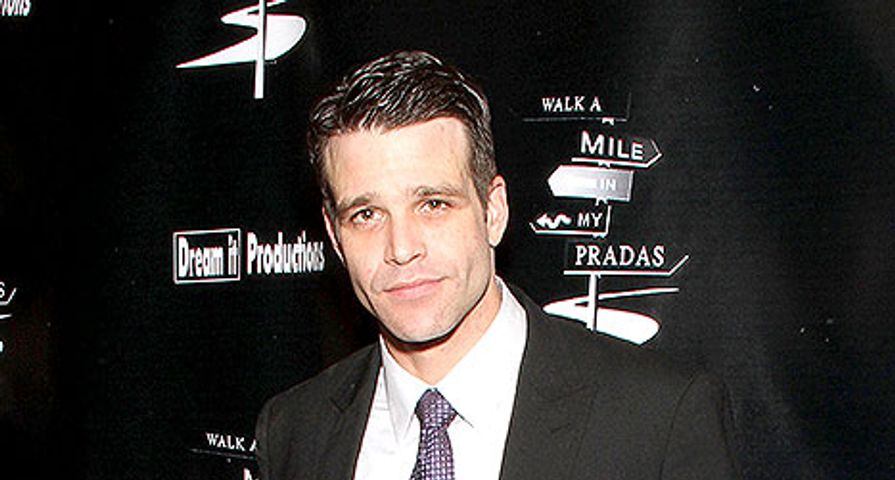 Soap opera actor Nathaniel Marston, who is best known for portraying Michael McBain on One Life to Live, has died following a very serious car accident on Friday, Oct. 30 in Reno, Nevada.

After the accident his mother, Elizabeth Jackson, took to Facebook to update fans on his condition, which was very critical has he had suffered a broken neck, back, shoulder, ribs and five vertebrae as well as multiple internal injuries.

As McBain continued to hang on, his mother wrote they expected him to be paralyzed for the rest of his life, but on Wednesday, Nov. 11 she shared the tragic news that her son at passed away at the age of 40 in a lengthy post. “My beloved and cherished son, Nathaniel Marston, who was putting up the good fight until last night, was not able to continue due to the traumatic and devastating nature of his injuries. Nathaniel passed away peacefully as I held him in my arms… God ended Nathaniel’s pain and suffering at 3:15 today PST in Reno, NV.”

Police investigating the crash have stated that Marston did not have drugs or alcohol in his system, but had fallen asleep at the wheel, causing the devastating crash. “The vehicle drifted into the opposite lane and it is believed that when Marston awoke he over-corrected, causing his pickup truck to flip several times,” police told Entertainment Tonight, and added, “Marston was not wearing his seatbelt and was ejected from the vehicle during the course of the crash.”

“Arrangements will be made for a memorial service in New York City, NY, Kauai, HI and Gerlach, NV. As soon as dates for these services are known they will be posted,” Jackson confirmed.