Home » Trending News » Snoop Dogg Is A Grandfather At 43

Snoop Dogg Is A Grandfather At 43 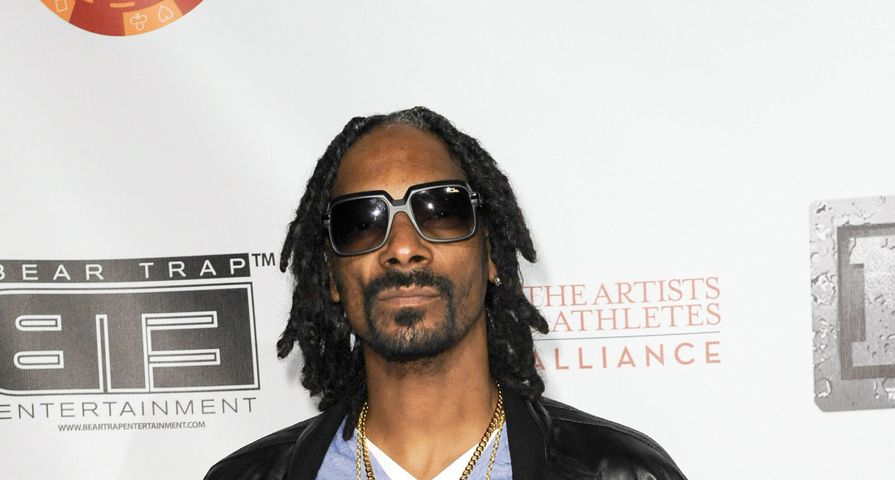 Legendary rapper Snoop Dogg is now a grandfather at the age of 43!

This week, Snoop’s eldest son Corde “Spank” Broadus, 21, and his girlfriend Jessica Kyzer welcomed their first child together, a son whom they named Zion.

The rapper posted a video on Instagram of his son holding his new baby with the caption, “Proud grandad. My son spank n grandson Zion!! Jah bless.”

Meanwhile Corde posted his own Instagram video with the caption, “Happy EarthDay Zion. #RastafarianLions #ThankYouJessica #1Love,” and the next day shared a picture of him snuggling his son with the words, “Iron Lion ZION.”

Snoop Dogg, whose real name is Cordozar Broadus Jr. briefly used the stage name Snoop Lion in 2012 before launching his first reggae album stating that music in the genre allowed him to make music that his “kids and grandparents can listen to.”

The name Zion is the biblical term for the promised land and for Rastafarians it also means heaven. Other celebrities have named their children according to the term including Lauryn Hill, Fantasia Barrino and NBA player Dwyane Wade.

Zion is the first grandchild for Snoop and his wife Shante who also share two younger children, Cordell Broadus, 17, and Cori Broadus, 15.

It has been a busy week for the Broadus family as Cordell is being featured in a new ESPN series, Snoop & Son: A Dad’s Dream which premiered Wednesday, focusing on Cordell as he is chasing his football dreams after emerging as a star wide receiver for his high school and has already received scholarship offers from USC, UCLA, Washington, Cal, Oregon State, Duke and Notre Dame.