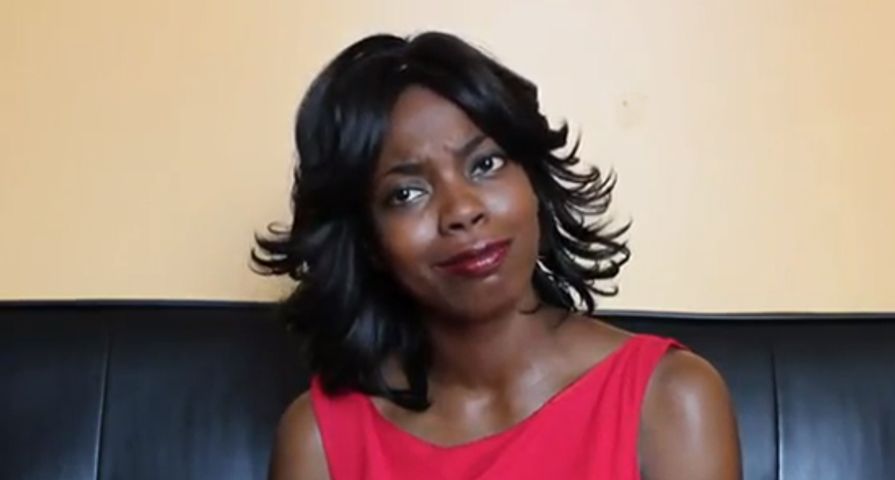 SNL has hired comedian and actress, Sasheer Zamata, who will join the cast in January. Zamata will serve as the first black female cast member since the departure of Maya Rudolph some six years ago.

Zamata, who will come into the mix as a relatively unknown entity, has been flexing her comedy skills via web in several shorts and web series, while also performing stand up and refining her sketch skills with the famed Upright Citizens Brigade in NYC. She’s a graduate of the University of Virginia, and she’ll be a definite asset to the SNL cast. To continue in singing her praises, she’s very capable of playing fun characters of the “Here I am” variety, as well as supporting characters of the “There you are” variety. Not all SNL cast members are adept at such skills.

It’s no secret. The lack of black female cast members has been a social sore for the long-running late night sketch comedy show. When Keenan Thompson is routinely cross-dressing to play black women on the show, it begs the question: Why not hire a black woman? But that’s the way it goes in the to and fro of the entertainment industry. It’s picky-choosey. People may be on the short-list for years, and someone inevitably auditions who the writers and producers think is the best thing since sliced bread.

So, before people bellow that this is merely a socio-political move by the SNL producers, let’s agree that Zamata was just the right woman for the job opening–even if the job opening specified, “black woman.” She’ll free the writers to go in some new directions, and will hopefully be strutting her stuff as an occasional celebrity impersonator. Congrats to Sasheer! And congrats to Lorne Michaels for removing his head from his hind quarters.

To catch a sneak peek of Sasheer, check out the video!