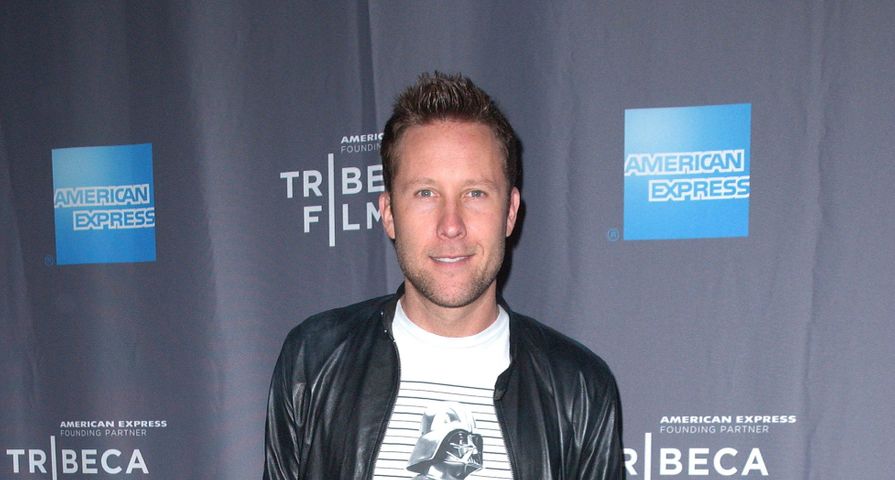 It seems like it has been a long time since Smallville graced our screens and while a lot of the stars from the former series seem to have fallen off the radar, Allison Mack who played Chloe Sullivan on the long-running series has been making a lot of headlines lately.

The actress is currently being charged in relation to her role in the alleged sex cult NXIVM, and while many of her former costars have remained silent, Michael Rosenbaum did have something to say. The actor who played Lex Luthor appeared on Theo Von’s podcast This Past Weekend where he called Mack’s sex trafficking arrest “shocking.”

“All I can say is this: When I was on that show, Allison was the sweetest, most professional,” he said. “She was just a great girl, great actress.”

He added that Mack did talk about some “self-help” stuff but he didn’t really pay attention. “I didn’t listen to it,” he said. “I just remember thinking, ‘Oh that sounds a little culty. That’s not for me.’ I don’t know. I never thought about it…I felt like it was such a shock to hear these things. I just didn’t believe it.”

“Things happen in life and you’re like—you just don’t have answers for,” he said.

He added that he though “she could have easily been mind f–ked” and suspected she was “manipulated” or “blackmailed.”

“She was just sweet. She was nice. I didn’t expect this,” he said at one point. “This was a curveball. But again, I didn’t really know her.”

In the end, Rosenbaum said, “It just makes me sad.”

“It just makes me sad to know someone who really was a sweetheart could be capable of something like this,” he said. “I don’t know the whole story.”