Slipknot’s Mick Thomson Stabbed In Head By Brother During Brawl 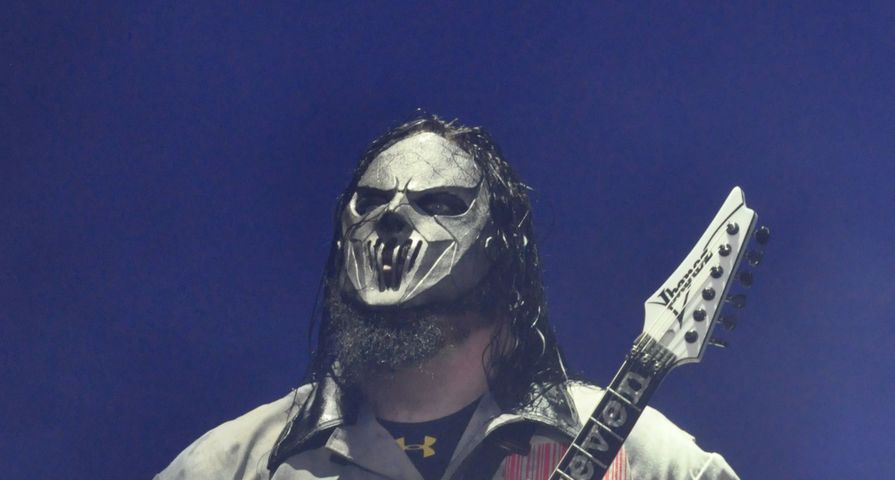 Siblings don’t always get along -that much is known, but sibling fights take on a whole different meaning when one stabs the other…in the head. This is exactly what happened to Slipknot guitarist Mick Thomson on Wednesday March 11.

According to multiple reports, Thomson and his brother Andrew got into an intoxicated brawl while hanging out at Mick’s Clive, Iowa home where things got very heated. Knives were brandished resulting in injuries to both men, and both were rushed to Des Moines hospital.

Police did not initially confirm that it was in fact Slipknot’s Mick Thomson who was injured, but shortly afterwards the band’s lead singer Corey Taylor seemingly confirmed it was when he tweeted out: “In regards to the story about Mick, I’m doing the best I can to find out if he’s alright. I’ll get back to you later.”

According to a police statement obtained by E! News, Mick suffered a non-life threatening stab wound to the back of his head and both men appeared intoxicated when police arrived on the scene. They were transported to hospital in separate ambulances but the investigation is still ongoing and no charges have been filed.

A few hours after his first tweet, Taylor posted an update: “Mick Update: from what I’ve heard he’s okay. We’re sending him all your thoughts. Thank you for that.”