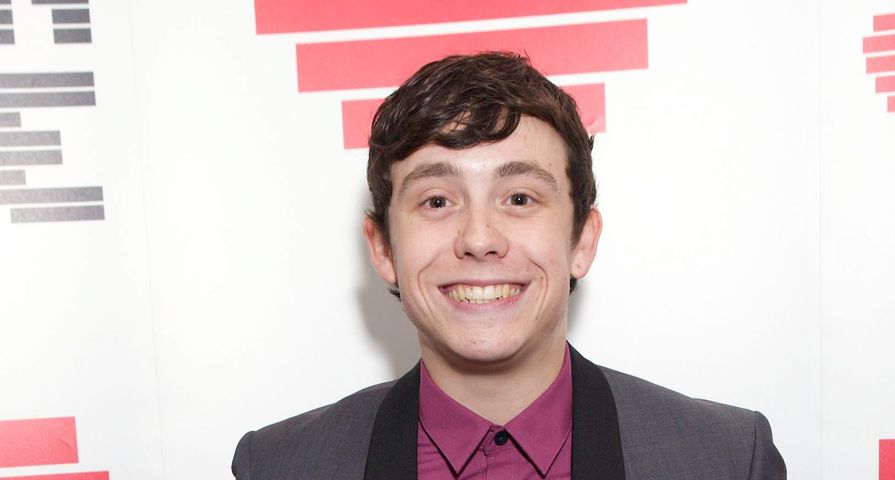 UK pop star Lil Chris has died at the age of 24, according to multiple reports.

Police responded to a call in Lowestoft, where he was found dead. An autopsy will be performed to determine the cause of death, but his passing is not currently being treated as suspicious.

Lil Chris, whose given name was Christopher Hardman, first rose to popularity when he starred in the UK Channel 4 documentary Rock School, about Kiss star Gene Simmons trying to form a rock band from a group of high school students.

Chris was the breakout star of the resulting band. After the show ended n 2006, he released the single “Checkin’ It Out,” which peaked at number 3 on the British charts. He also became a TV personality, hosting the show Everybody Loves Lil Chris’ on T4 back in 2008. In 2012, Chris performed in the West End production of Loserville: The Musical.

Gene took to Twitter to express his sorrow about Chris’ death. “Sad to report Lil Chris from the Gene Simmons Rock School TV show, has passed on. He was loved. RIP, Lil Chris,” he wrote alongside a photo from the show.

Chris posted his final tweet last Wednesday, a cheerful message that could now be seen as a goodbye to his fans. “Good morning everybody! Lovely day! Love you all x” he wrote.