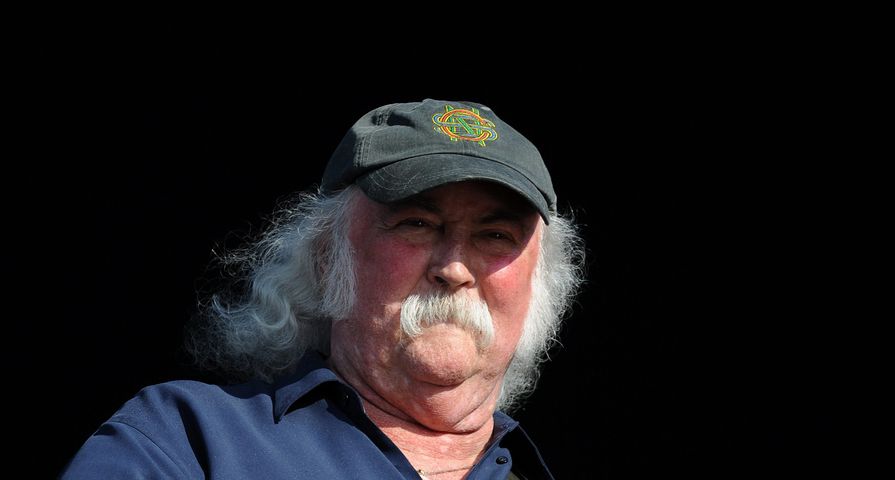 Singer David Crosby, 73, is relieved that everyone is going to be all right after he accidentally hit a jogger while driving near his home in California’s Santa Ynez Valley on Sunday March 22.

“David is obviously very upset that he accidentally hit anyone,” his rep stated. “And, based off initial reports, he is relieved that the injuries to the gentleman were not life threatening. He wishes the jogger a very speedy recovery.”

The Crosby, Stills & Nash singer/songwriter was driving around 55 mph when he apparently accidentally hit the jogger, Jose Jimenez, 46, who was out jogging with his 14-year old son. Jimenez was immediately airlifted to Santa Barbara Cottage Hospital where he was treated for fracture, abrasions and lacerations, fortunately none of which were life threatening.

“Mr. Crosby was cooperative with authorities and he was not impaired or intoxicated in any way. Mr. Crosby did not see the jogger because of the sun,” California Highway Patrol Spokesman Don Clotworthy stated after the accident.

The spokesman also indicated that the report showed that Jimenez was jogging on the wrong side of the road as California law states that pedestrians should be going against traffic when not in a residential or business zone.

They do not expect any charges to be filed against Crosby.