Sinead O’Connor Will No Longer Sing ‘Nothing Compares 2 U’ 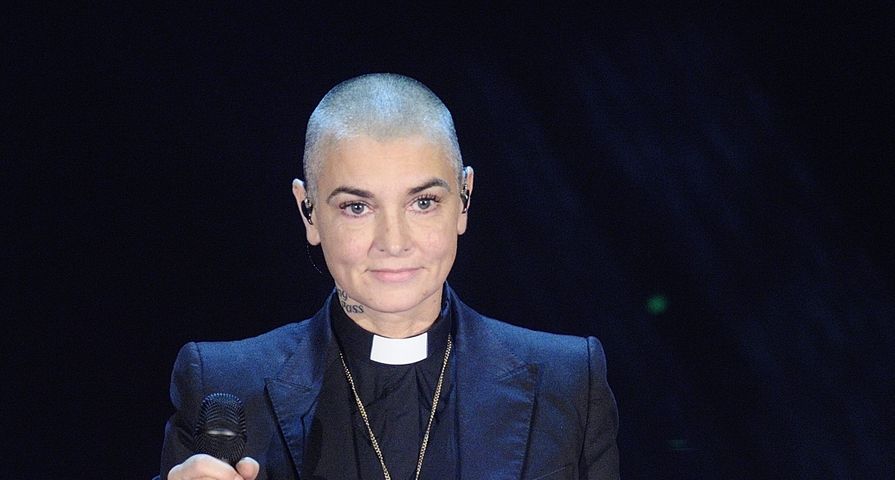 Controversial singer Sinead O’Connor has pre-emptively disappointed a lot of potential future concert goers by announcing she has cut her most popular hit from the set list.

On Monday March 16, O’Connor took to her Facebook page to state that she will no longer be performing her ’90s hit “Nothing Compares 2 U.”

“Ok, the time has come for me to cease singing “Nothing Compares 2 U. The first principle of the manner in which I’m trained as a singer (Bel Canto) is we never sing a song we don’t emotionally identify with. After twenty-five years of singing it, nine months or so ago I finally ran out of anything I could use in order to bring some emotion to it,” she wrote.

She went on to explain that she decided to tell everyone about her decision in order to avoid angering fans expecting to hear her famous tune.

“I don’t want audiences to be disappointed coming along to a show and then not hearing it, so am letting you know here that you won’t. If I were to sing it just to please people, I wouldn’t be doing my job right, because my job is to be emotionally available. I’d be lying. You’d be getting a lie […] I have ceased singing other songs over the years for the same reason,” she continued.

“Nothing Compares 2 U” was released in 1990 off of her I Do Not Want What I Haven’t Got album. The single spent four weeks on top of the Billboard Hot 100 chart that year and the music video for the song won three MTV Video Music Awards.

Also Check Out: The 9 Craziest Celeb Confrontations Of The 2000’s