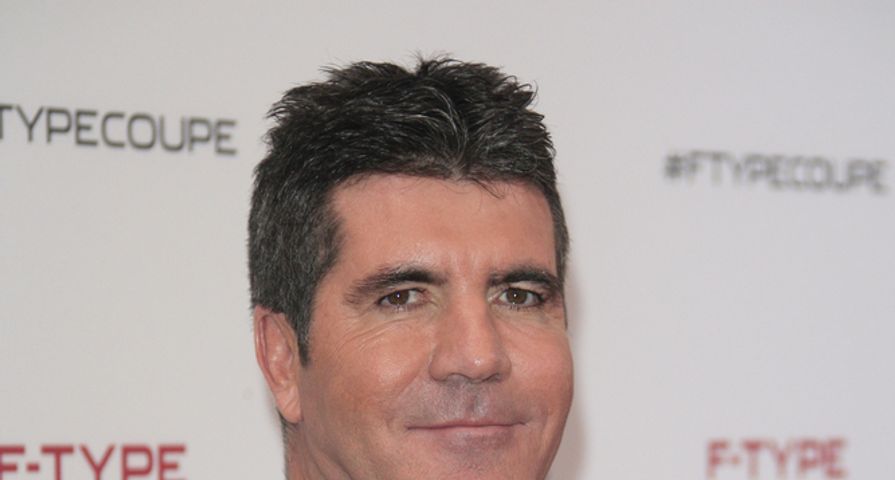 America’s Got Talent contestants of the past ten seasons got off really easy with the hardest person to impress on the panel being Howard Stern, because his replacement is a known soul crusher.

Stern, 61, stepped down from the judges podium on the popular NBC show when season 10 concluded in September stating he couldn’t handle the show, his radio program and a possible upcoming TV opportunity at the same, leaving a spot open. It has now been confirmed that spot has been taken by Simon Cowell, the infamous ruthless judge from American Idol.

“We’ve been talking about it for a few years, funny enough, me and NBC,” Crowell stated, while adding the job was on the table five years ago but wasn’t the right time. “This year…everything worked. So it was perfect.” Now that Cowell has had a break from American Idol and welcomed a son, many are wondering if they will see a “softer” Simon. “I’m not going to lie to people when I think they’re hopeless, I just couldn’t do that! But, no, of course I’m not going to be rude for the sake of being rude. That would be ridiculous. I’ll take it act by act,” he responded.

Though none have officially confirmed for Season 11 of the show, it is expected Cowell will be joining Nick Cannon who hosts America’s Got Talent as well as fellow judges, Howie Mandel, Heidi Klum, and Mel B.