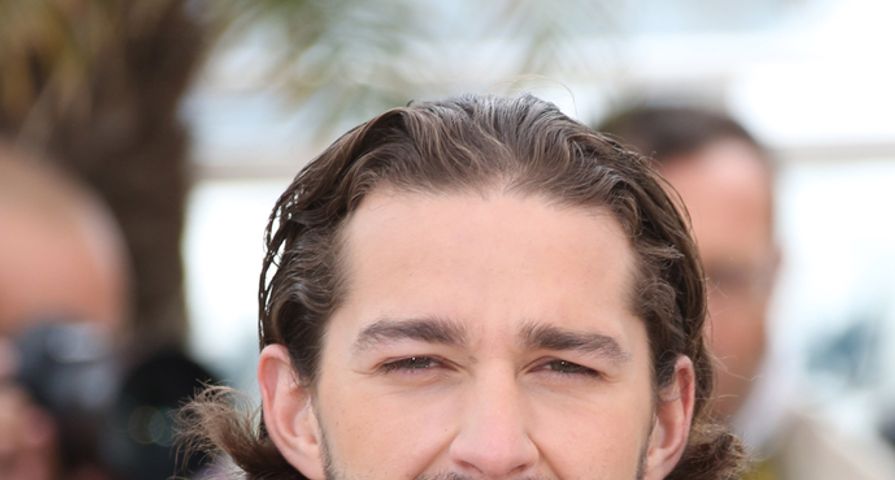 Move along, there’s nothing to see her. Wait. Oh. Yep, there is!

It’s good to know that everyone with a cellphone camera knows to send their stuff to TMZ now. This particular melee had a few volunteers willing to offer their goods to the “news” source.

Let’s back it up. What happened here? Well, who really knows. Clearly, someone in this English pub had a little too much to drink, and at one point, Shia took exception to whatever was said or done. He gets in the face of some chap, and plays badass. Make no mistake–Shia thinks of himself as a badass. Is Shia a badass? Nah. He’s an actor–but he’s good at acting like a badass.

At one point, the guy turns his head, and Shia bulls him with a mild headbutt to reengage the conversation. Now, when you watch the video, you may exclaim, “That’s not a headbutt!” And in truth, it may be more of a head nudge; however, by all accounts including technicality, it’s a headbutt. It’s just not a very violent headbutt.

It is quite funny if you watch it a second time, and imagine Shia performing a scene in which he’s interrogating a perpetrator. I love how he gets the head nudge in the mix, and then quickly turns and walks away from the guy dramatically, as if he’s playing bad cop. Seriously, it’s straight out of CSI: Miami.

What does all of this mean? Eh… nothing. Two dudes being dudes in a British pub–the same thing you could see any night of the week. This particular night just happened to feature the guy from Transformers.

Also Check Out: 10 Biggest and Most Shocking Celebrity Meltdowns!