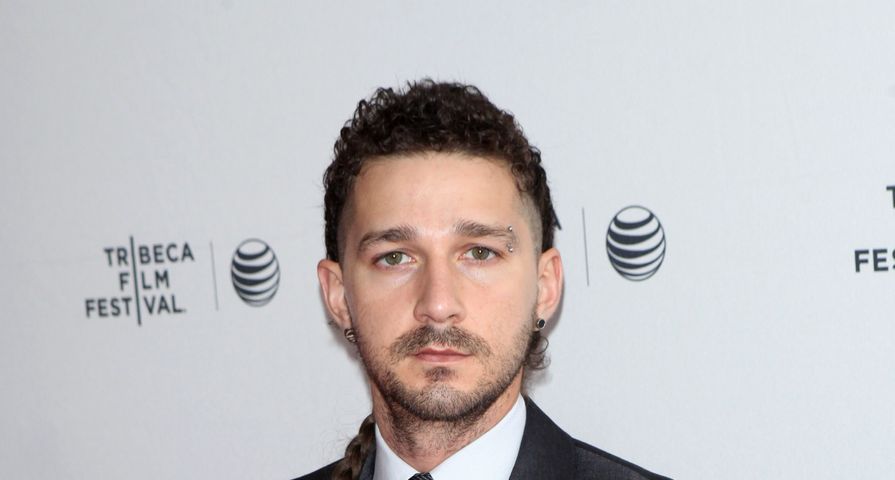 Shia LaBeouf, 29, may have taken a step back from acting recently to give us a glimpse of his other talents, which includes motivational speaking and starring in music videos; however, his return to set in North Dakota for the film American Honey is not going so well.

On Wednesday, June 24, it was revealed that the actor sustained head injuries during filming that required him to go to the hospital to seek medical attention, but it seems he is doing just fine.

“Shia LaBeouf sustained minimal injuries last last night on the set of his current film, American Honey,” his rep stated. “As protocol, production sought out medical attention and Shia received stitches on his hand and for a laceration on his head. He is due back on set tomorrow.”

According to Variety, LaBeouf was doing his own stunt for a scene in which he “was supposed to put his head through a glass window, but a mishap caused his head to be cut, along with his index finger.”

Originally, his injury seemed much more severe, with TMZ reporting that he had incurred “a massive head injury,” which required him to receive “20 stitches and 13 staples to his head and finger.”