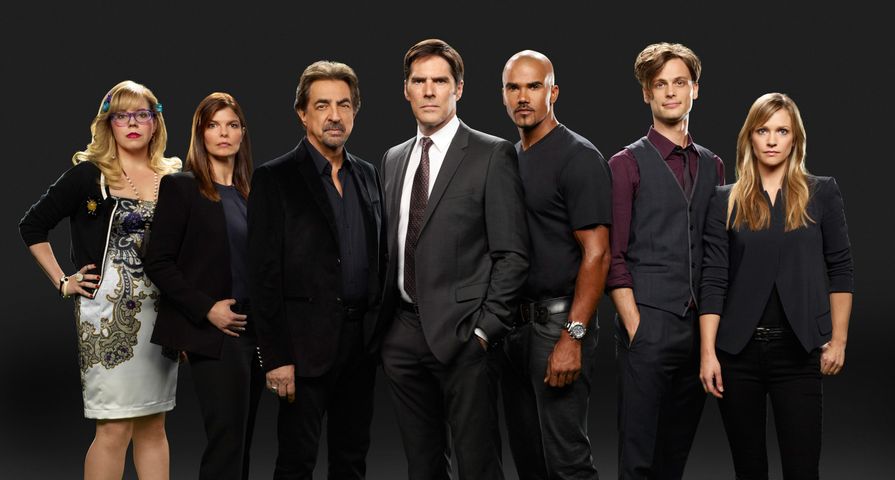 The loss of Shemar Moore as Derek Morgan on Criminal Minds was a huge hit for the series which has been going strong for eleven seasons.

In an effort to keep a hot actor as a draw for the show, CBS has now announced that Adam Rodriguez will be joining the cast for season 12. His character will be a special agent from the FBI Fugitive Task Force who joins the Behavioral Task Force and will jump right in during the season 12 premiere.

“We’re thrilled to introduce a new special agent by adding the very talented Adam Rodriguez to our amazing cast,” Criminal Minds‘ executive producer and showrunner Erica Messer stated in the announcement. “We have exciting storylines planned for his character and the entire BAU team as we head into our 12th season.” Glenn Geller, president of CBS Entertainment added, “We’re all big fans of Adam’s and are excited to welcome him back to the CBS family as part of the terrific cast of Criminal Minds.”

Rodriguez is best known for recent roles on shows such as Jane the Virgin and Empire, but also from his 11 seasons on CSI: Miami as Eric Delko and one of the stars of the hit films Magic Mike and Magic Mike XXL.