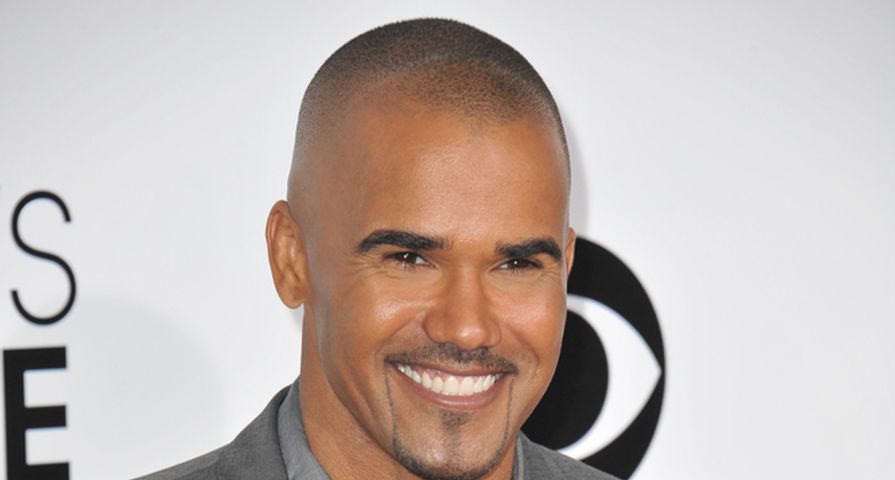 Shemar Moore thought it was about time he thanked the Criminal Minds crew and cast for all their hard work on the show.

The 46-year-old actor, who played the character Derek Morgan, came by the show’s set this week to surprise the staff with expensive gifts. Throughout his 11 seasons on the show, Moore was known for being continually late. As a way to say thank you for their patience with him, he arrived with 379 customized Swiss Fortis watches, which cost anywhere from $600-$1500 each.

Each watch has Shemar’s initials, “SFM,” on its face, along with the phrase, “Always On Time,” in reference to his tardiness.

Moore finished his 11-year run on Criminal Minds back in March 2016, much to fans’ dismay. The star told TV Guide it was his decision to leave the show because he felt he needed to move on.”I’ve treated my acting career like school. The Young and the Restless: eight years. [That was] high school. Criminal Minds: college. Now I’m ready for grad school, a Ph.D., whatever you want to call it. I’m just ready to grow. I just want to leap.”

The actor also revealed that he’d be open to returning to the show sometime in the future. “If they ask me to come back and dance, yes, I would be willing to do that. [But] not right away.”

CBS also revealed that with the exit of Moore’s character, they had found a replacement in actor Adam Rodriguez who will come in to join the BAU as a former member of the FBI Fugitive Task Force.