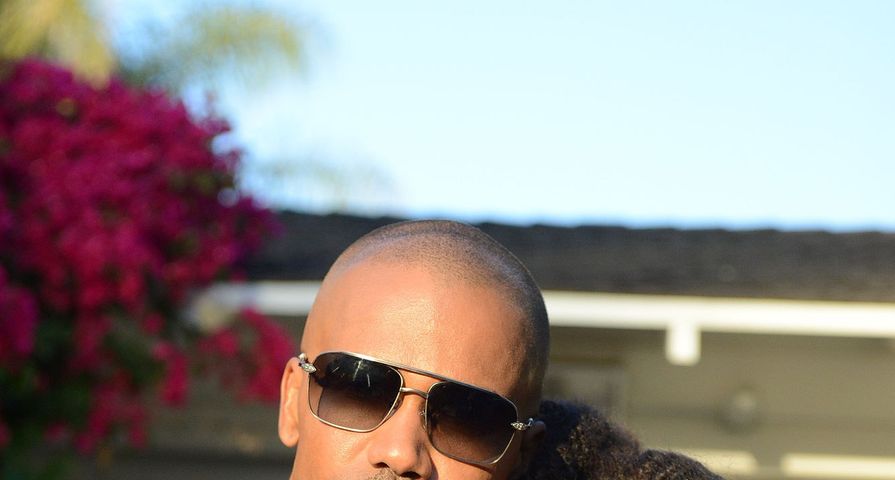 Actor Shemar Moore has taken action in an effort to help those battling a personal crisis of any sort after finding out that his 15-year-old co-star, Nadja Alaya, had been diagnosed with cancer.

“When I first head that my Bounce Back costar Nadja Alaya was diagnosed with stage 4 Hodgkin’s lymphoma, I was immediately in denial,” the 46-year-old told People magazine. “With Nadja, I’m like, ‘Okay, cancer exists, but not for a 15-year-old.’ But Nadja has this fire, an ‘It’s not my time’ kind of approach.”He went on to explain, “My team and I decided to be proactive and join Children’s Miracle Network Hospitals, where Nadja is undergoing treatment, in creating the Bounce Back campaign.”

The campaign is named after Moore’s latest film The Bounce Back which he stars in and produced, and explained it is not just for those battling cancer. “On top of raising awareness and money for those fighting their own battles like Nadja, it’s also a place to share how they’ve bounced back – whether it’s from cancer, lupus, MS, a bad marriage, etc. It’s giving people a voice so that they don’t feel alone, they can feel heard and be celebrated for going through some dark times and finding the light,” the former Criminal Minds star stated.

He added, “I’m having a lot of fun telling people’s Bounce Back stories — everybody has one. Let’s get together and laugh again. It just warms your heart and it brings a smile to your face.”