Sharon Osbourne Loses A Tooth Live On The Talk 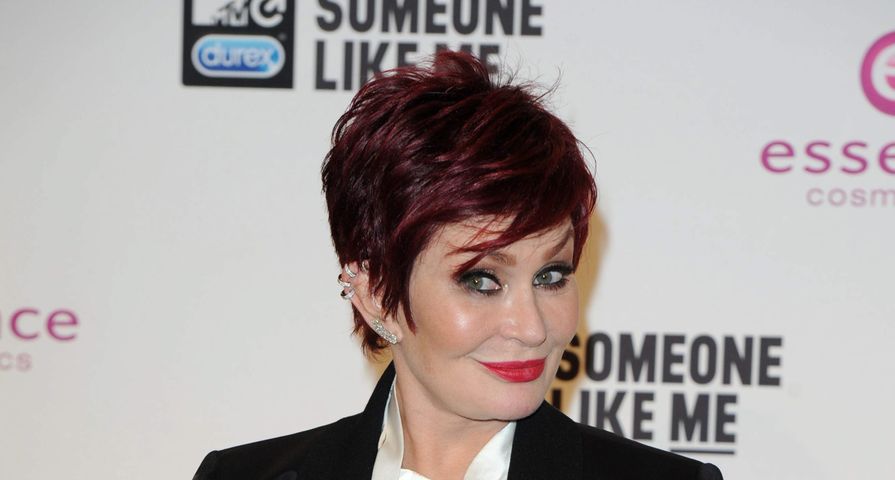 On Tuesday December 16, The Talk co-host Sharon Osbourne was going about her day as usual while chatting with her fellow hosts, that is until an expected issue arose.

In a middle of a discussion, Osbourne, 62, stated, “I’ll tell you something…Oh s–t! My tooth is falling out!”

While the other ladies began laughing, as Sharon graciously as possible starting grabbing a hold of her tooth, they really began to notice there was an issue and asked if she was alright.

Of course Sharon said, “oh, no problem. It’s on one of those implants and I spent a bloody fortune and this f–king thing is falling out!”

Realizing that it really was coming out she announced, “What am I gonna do? How can I sit here through the show?” and her panel asked to see how it is.

After revealing that she could indeed pull the tooth out and put it back in, she pulled it and gave a toothless grin to her panel and the crowd receiving an uproar of laughter from everyone.

She then asked, “No seriously has anyone got any glue? We have to take a tooth break.”

They did in fact take a break but not before one of her co-hosts mentioned that “only someone as lovely and elegant as Sharon could make her tooth falling out so adorably cute.”

After the break, she revealed she did use some sort of glue that had then stuck her lip to her tooth only adding to the hilarity of the whole situation.

The group tried to carry on with the show and discussions but could not stop from laughing as Sharon’s speech was hindered by her stuck lip.

Watch Sharon Osbourne’s tooth fall out on live TV below!