Sharon And Ozzy Osbourne Stand Together After His Mistress Speaks Out, Sues 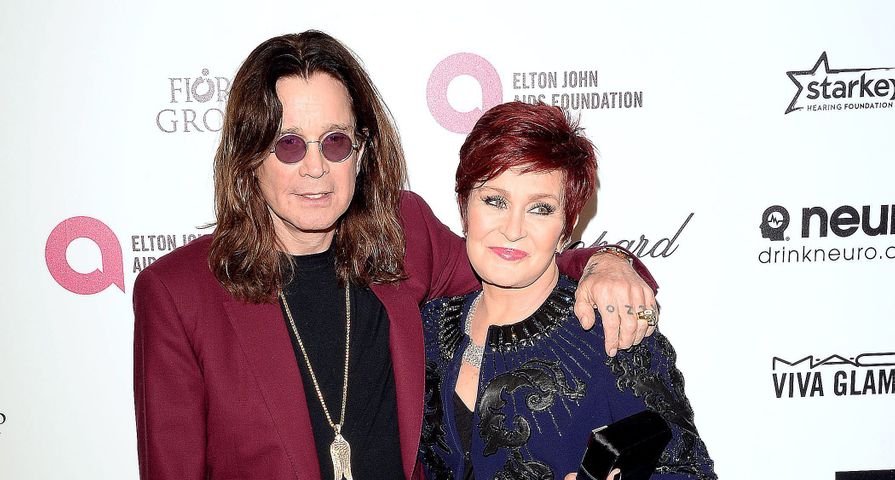 It seems things have never been easy for Ozzy and Sharon Osbourne but, after 33 years of marriage, they are certainly not ready to give up now.

Back in May it seemed the iconic rock couple had finally come to an end after they split following the revelation that Ozzy had been having an affair with celebrity hairstylist Michelle Pugh for years. Luckily the two were able to come back together, but now Pugh has spoken out about the affair, forcing Ozzy to admit to a sex addiction and Sharon is standing by his side through the difficult time.

In her interview, Pugh insisted that what she had with Ozzy was real and more than physical; however, after her statements, Ozzy spoke out and admitted to having to seek therapy for his sex addiction while also revealing Pugh was far from his only mistress. “Over the last six years, Ozzy Osbourne has been dealing with a sex addiction,” his rep stated. “I’m sorry if Ms. Pugh took our sexual relationship out of context,” the 67-year-old rocker said in a statement. “I’d also like to apologize to the other women I have been having sexual relationships with. Out of bad comes good. Since his relationship with Ms. Pugh was exposed, Ozzy has gone into intense therapy.”

Ozzy also later said, “Over the last six years, I have been dealing with a sex addiction. I am mortified at what my behavior has done to my family. I thank God that my incredible wife is at my side to support me.”

As for his wife, Sharon, she opened up about the entire ordeal with her The Talk co-hosts, tearfully stating, “He’s been going to outpatient for sex addiction for the last 3 months and after the Black Sabbath tour, he goes into inpatient for 3 months. He’s working at it.” She went on, “It’s hard because it affects the whole family and it’s quite embarrassing to talk about. Drugs and drinking is more acceptable, but when it’s somebody who has a sex addiction, it’s more embarrassing. I am proud [Ozzy] has come out and admitted it finally. It’s very very hard. Every person who comes in the room thinks, ‘Oh, don’t come in, he’s here.’ He should call Tiger Woods for some advice.”

Meanwhile, Pugh has now sued Ozzy and Sharon’s daughter Kelly Osbourne after Kelly took to her Twitter to slam Pugh and release her phone number after the affair was exposed.