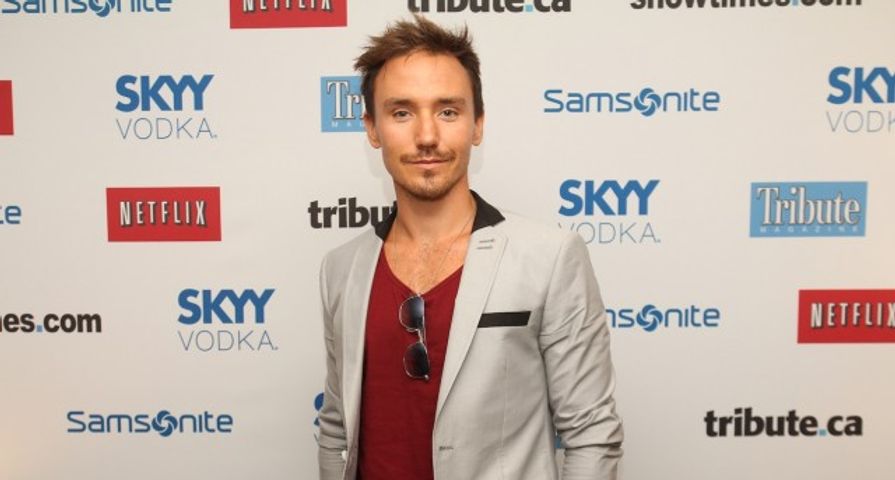 A popular filmmaker and conservationist from Toronto has gone missing following a dive off of the coast of Florida on Tuesday, January 31.

According to reports, the U.S. Coast Guard is now searching for 37-year-old Rob Stewart, who is best known for his 2006 documentary Sharkwater, after he vanished while doing a routine dive near Islamorada in the Florida Keys.

Jeremy Weaver of the U.S. Coast Guard told CBC that there are more teams on the way to help in the search for Stewart including a helicopter, as well as a boat and a team of divers. Weaver stated that Stewart along with three other divers “were diving on a wreck off of Islamorada,” adding that while the three other divers made it on to the boat, Stewart “resurfaced at the end of the dive, and as the boat was turning around to pick him up, he went back under — and was not seen again.”

Right now there are no indications about what caused Stewart to go back underwater and disappear as weather conditions were reportedly good at the time of the dive and Stewart did not seem to be experiencing any issues.

Stewart, a Canadian from Toronto, debuted Sharkwater, which looked at the global shark-hunting and its impact on the ocean’s ecosystem, at the Toronto International Film Festival and it has gone on to win more than 40 awards at film festivals worldwide.