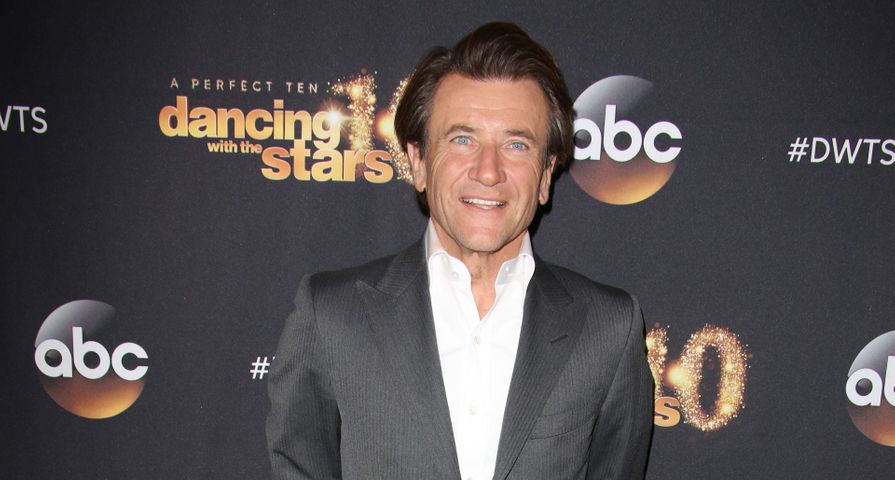 Robert Herjavec, 51, the star of the hit show Shark Tank and a competitor on this season of Dancing With the Stars revealed he hit a very dark point after his marriage fell apart. Last summer, not long after he and his wife had filed for separation, the multimillionare tech mogul said he stood on the edge of his balcony at his Toronto hotel room and thought about jumping.

“I just wanted to end it,” he told People magazine. “It’s been a terribly difficult year. We were great parents and a great team but we drifted apart.”

He had been married to his wife, Diane Plese, for 24 years before they decided to separate and at the time of the split, the couple’s three children in their teens to early twenties decided to stop talking to their father. “Everyone has their kryptonite. For me, it was my kids. It took me to a place I never thought I would go.”

Fortunately, Herjavec found hope again when his pastor sent him to Union Gospel Misson, a homeless shelter in Seattle where he immediately began volunteering in the soup kitchen, “Nobody knew who I was. People thought I was a recovering addict.”

He explained that helping others is what made him move on from his own pain and got deeply involved in the shelter, helping out in every way that he could, “I was hollow and broken, and these people saved my life.”

After it all, he was offered a chance to be on Dancing With the Stars and couldn’t turn it down, “I went into this really petrified. But now I’m thinking, ‘I got this.’ But we’ll see.”