Shannen Doherty Shares Her Thoughts On The CW’s ‘Charmed’ Reboot 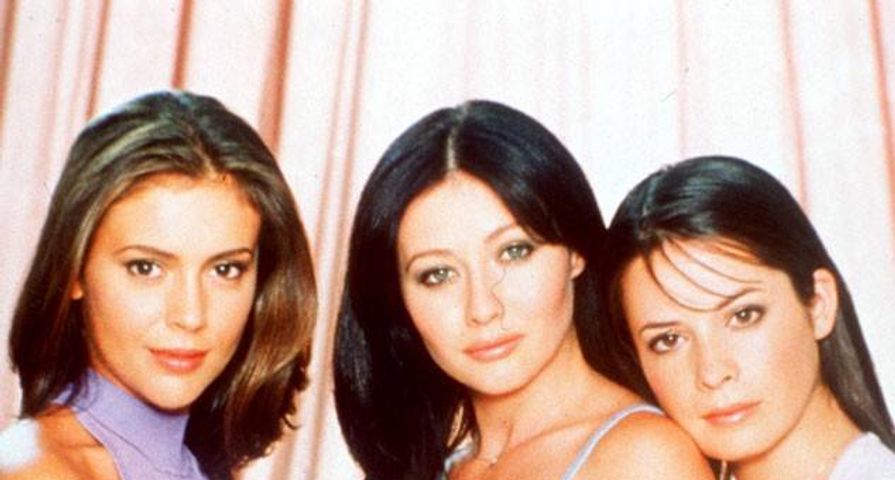 After a lot of talk and rumors, The CW has officially given a pilot order to reboot the beloved series Charmed, and it didn’t take long for fans and the original series’ stars to share their opinions.

While Holly Marie Combs, who played Piper Halliwell, made it clear she wasn’t thrilled about the reboot, it seems Shannen Doherty, who played Prue Halliwell, is a little more open to it. After a fan took to Twitter to slam everyone disagreeing with the reboot by pointing out that maybe a whole new generation could be just as inspired by the new series as so many were by the original, Doherty replied, “I’m intrigued by the idea that a new generation might be comforted, inspired like all you were. Charmed helped us all in some way.”

As more argued that a reboot would simply tarnish how great the original Charmed was by straying from how great the original story was, Doherty pointed out that Charmed itself was inspired by the 1996 film The Craft and of course the 1995 book Practical Magic which became a film starring Sandra Bullock and Nicole Kidman in 1998, the same year Charmed premiered. “I get that but I can tell you that we were inspired by practical magic,” she responded to the fan, adding, “So again, they should perhaps simply do a show inspired by Charmed.”

Doherty also tweeted, “I love Charmed. I also want it to be respected,” she tweeted. “I’m simply choosing to be constructive about it because negativity has no place in my life.” But she did agree with her former co-star Holly Marie Comb’s issue in which the description for the rebooted show says the new version will be “fierce, funny, feminist reboot of the original series,” which Combs took to mean they were saying the original wasn’t. Their wording is terrible and a bit offensive,” Doherty told one fan. “But, everyone makes mistakes. Perhaps with the backlash they will be more thoughtful in future.”