Home » Trending News » Shailene Woodley Opens Up About Her Arrest

Shailene Woodley Opens Up About Her Arrest 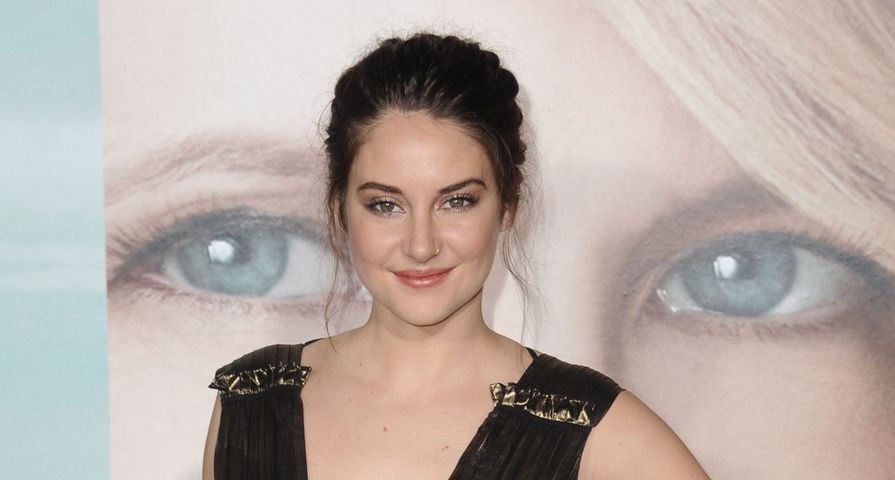 Actress Shailene Woodley has revealed the traumatic events that followed her arrest at the Standing Rock protest where she spoke out for Native American rights.

The Divergent star was arrested in October 2016 for participating in a protest against construction of the Dakota Access Pipeline in North Dakota. She recalled that she remembered two U.S. military tanks at the protest sight prior to her arrest. “This is some Divergent sh**,” she recalled during an interview with Marie Claire U.K. “The only time in my life that I saw a tank like that was on set in Atlanta.”

Following the protest, the authorities arrested Woodley for criminal trespassing and rioting. The actress streamed her arrest on Facebook Live and approximately 40,000 fans watched as Woodley’s mother recorded her daughter being hauled off to Morton County jail. “I was strip-searched. Like get naked, turn over, spread your butt cheeks, bend over,” she revealed. “They were looking for drugs in my a–.”

“When you’re in a jail cell and they shut that door, you realize no one can save you,” she continued. “If there’s a fire and they decide not to open the door, you’ll die. You are a caged animal.”

The traumatic events of her time in jail left a lasting impression on Woodley and the star turned off her phone for three months following due to PTSD symptoms. “There was so much trauma,” she said. “Mine was like, ‘What do I do now?’ Kind of like a little bit of depression.”

On a positive note, despite the arrest and mental health struggles Woodley seems to be back on the right track. She revealed she is focusing on her career and has been busy filming Adrift alongside actor Sam Claflin.